An exhibition of camera-phone images taken on the streets of Brisbane from 2014 to 2017 by Neil Degney.

This body of work explores the relationship between camera-phone connectivity, photography, art and populism

The limited tonalities and resolution of camera phone images produce artifacts which become an integral part of their aesthetic.

This prevailing aesthetic leans towards a return to Pictorialism with its reliance upon filters and image enhancement breaking away from the all-powerful realism that has dominated photography since Ansel Adams and Brett Weston established its philosophical predominance in the 1940’s.

Neil Degney currently lives and works in Brisbane he has over 30 years of experience working in image making both as a photographer and visual artist. He has exhibited nationally and internationally in a range of mediums during that time. 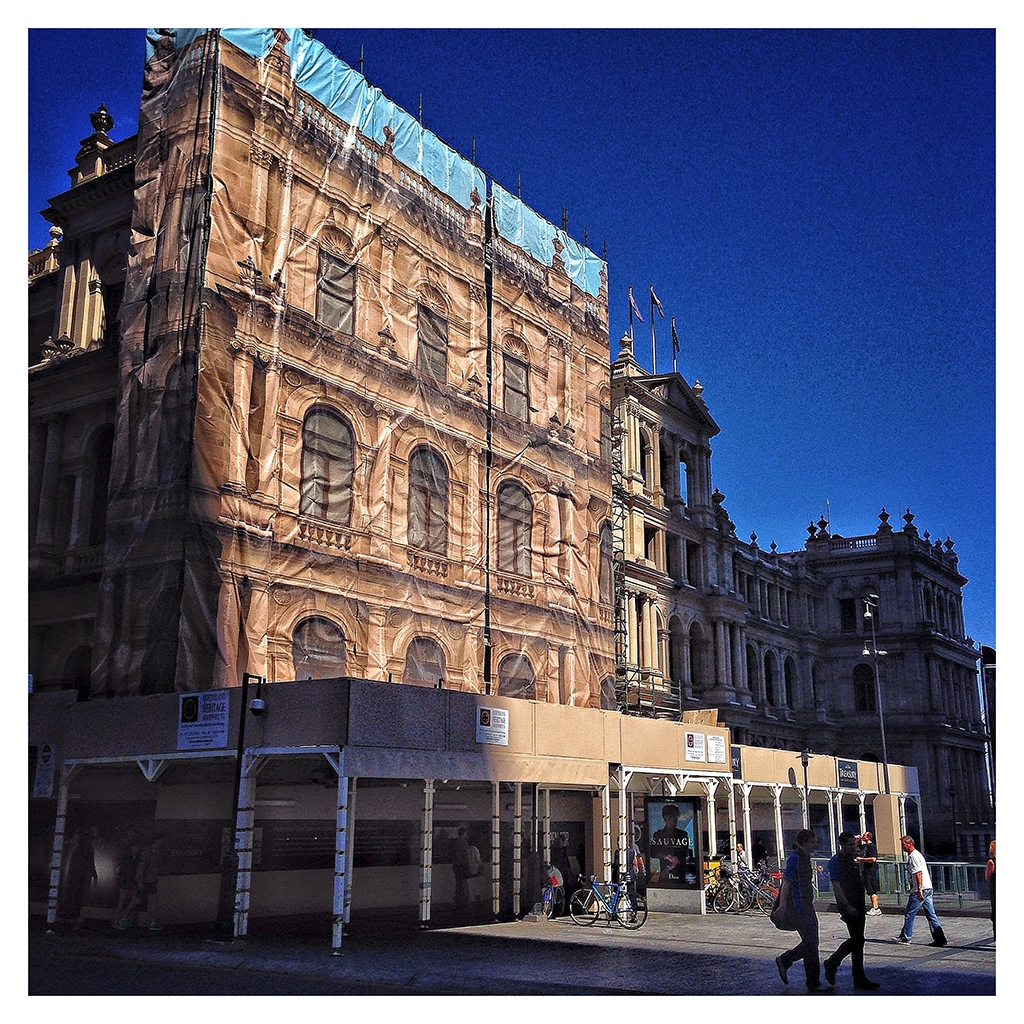 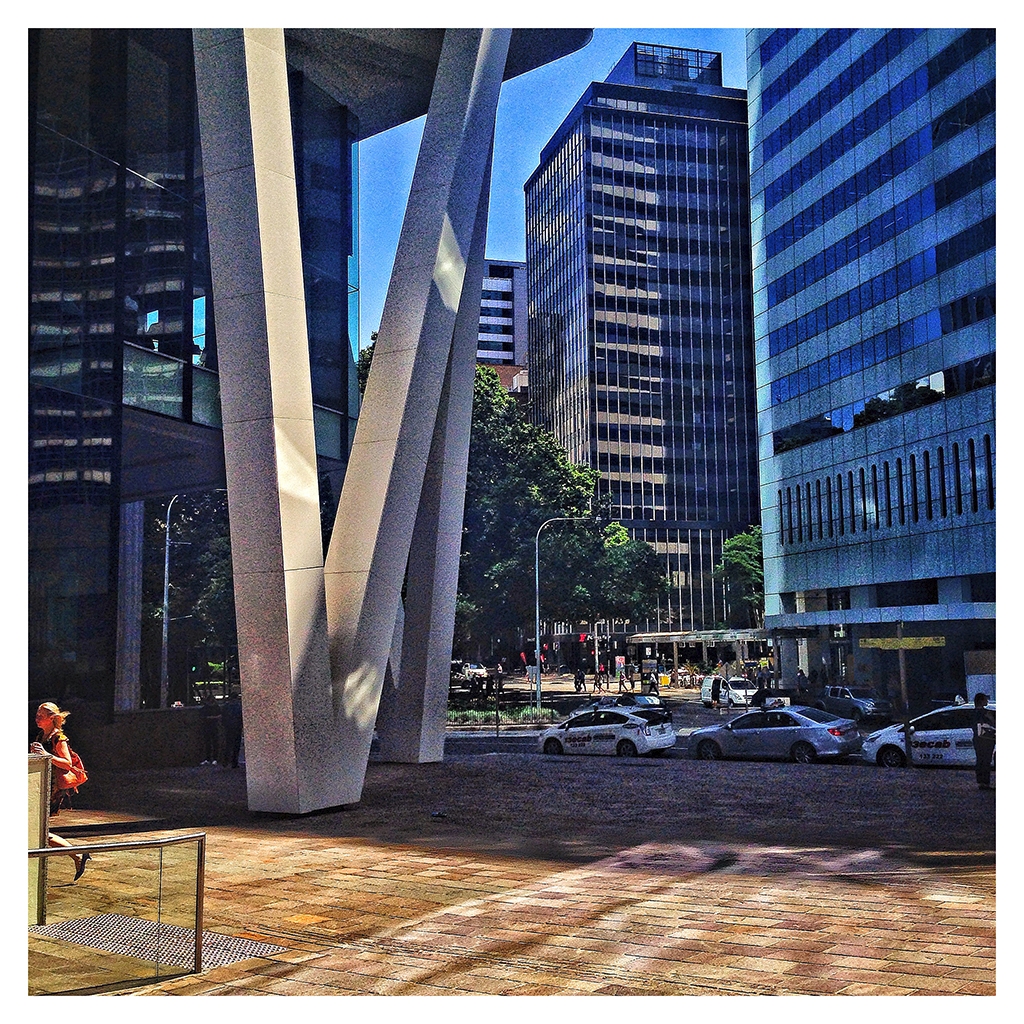 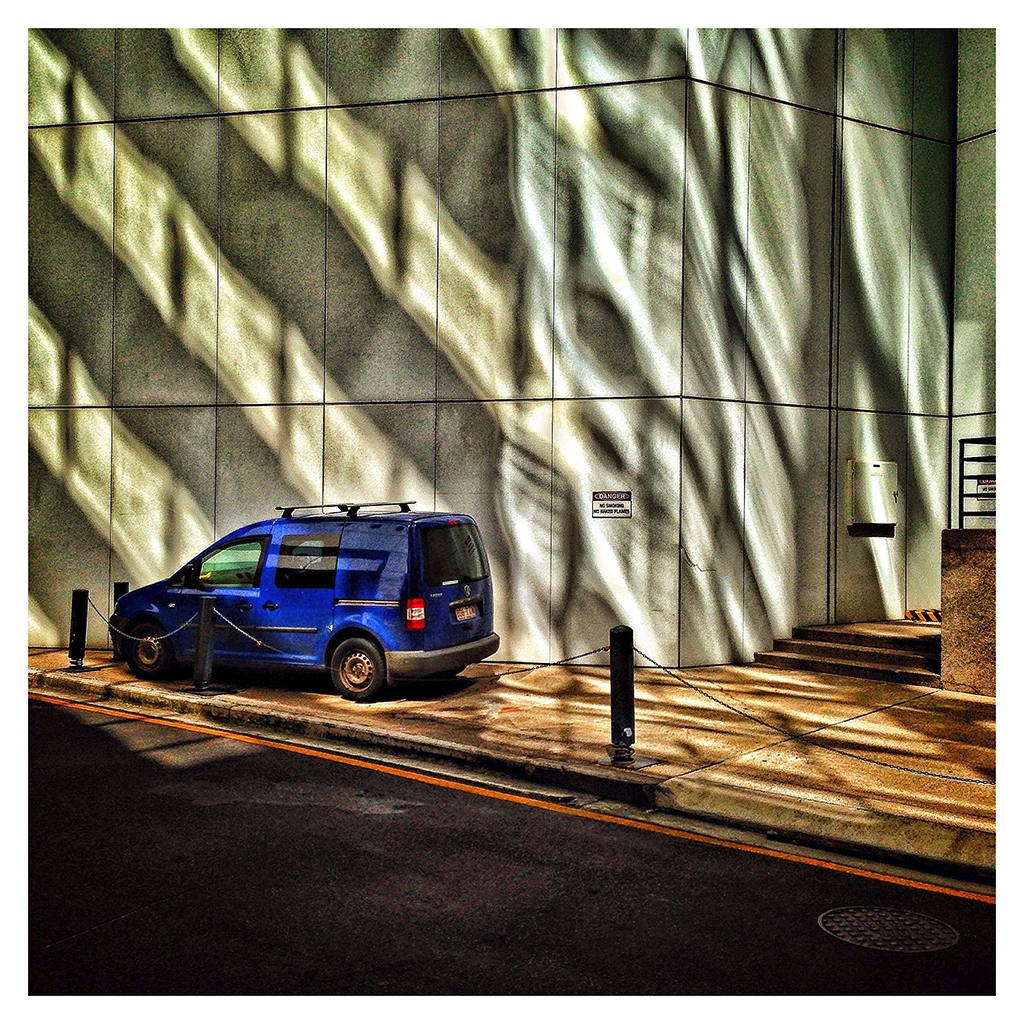 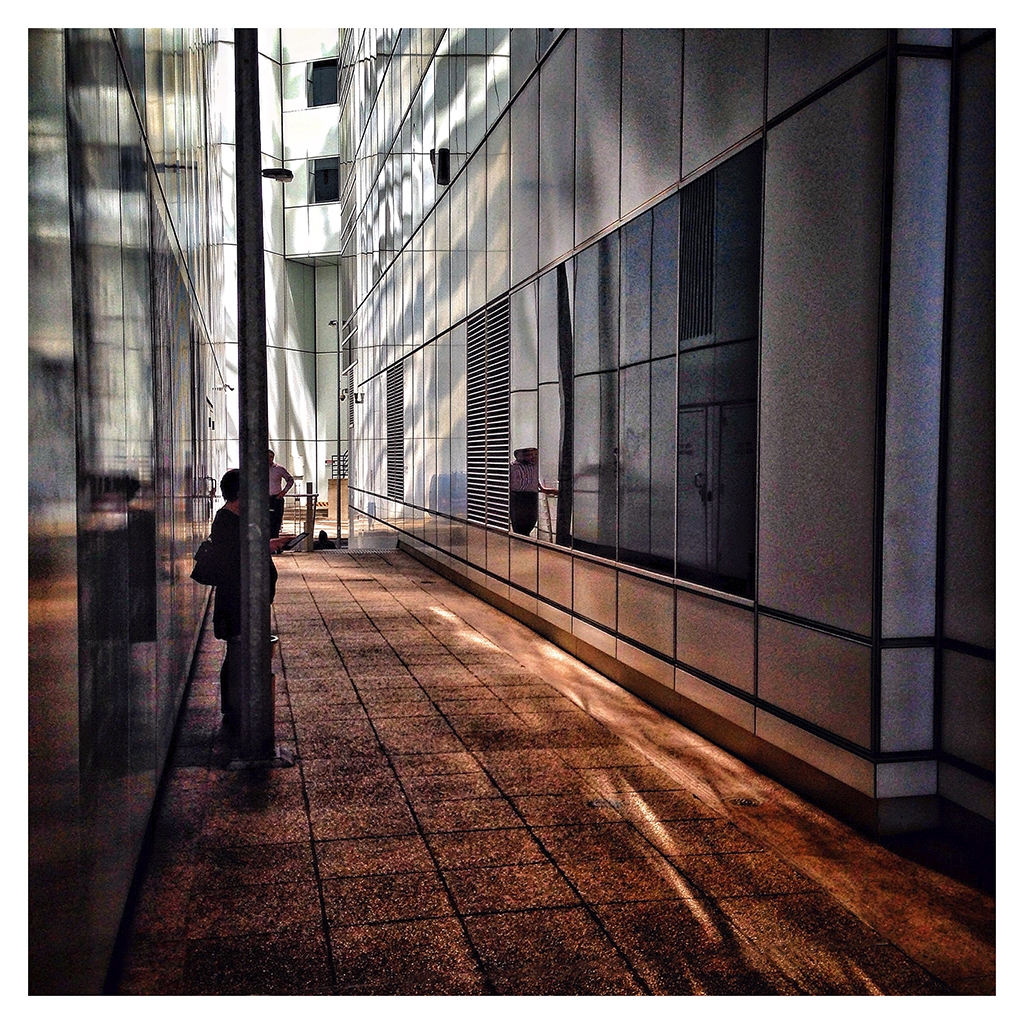 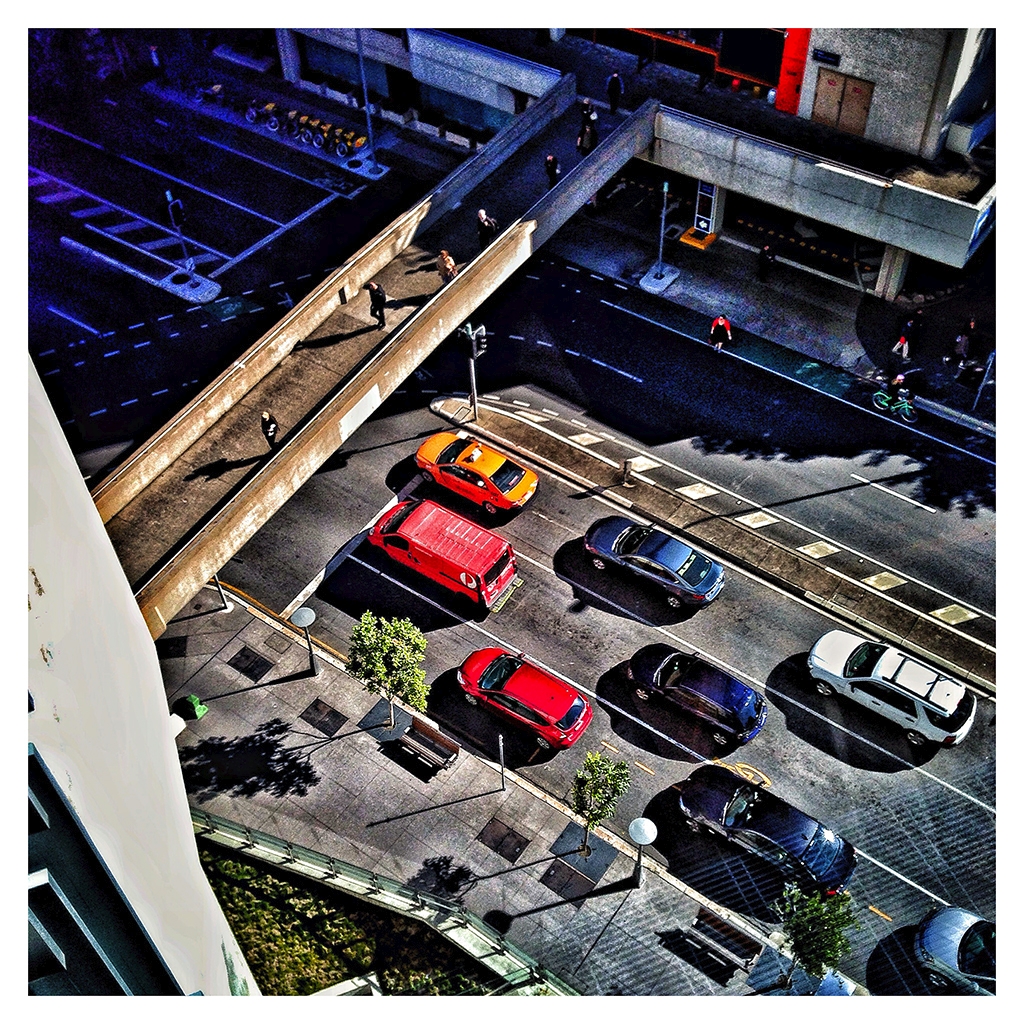 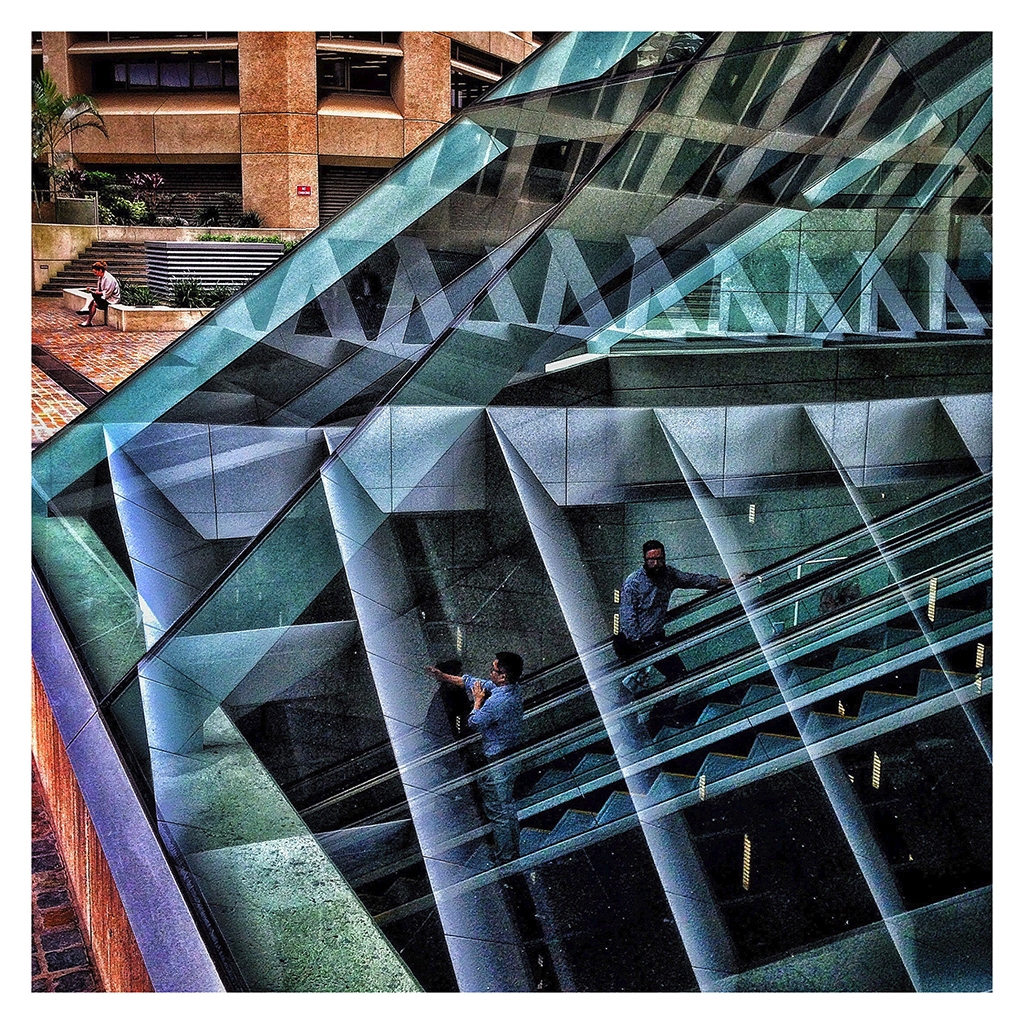 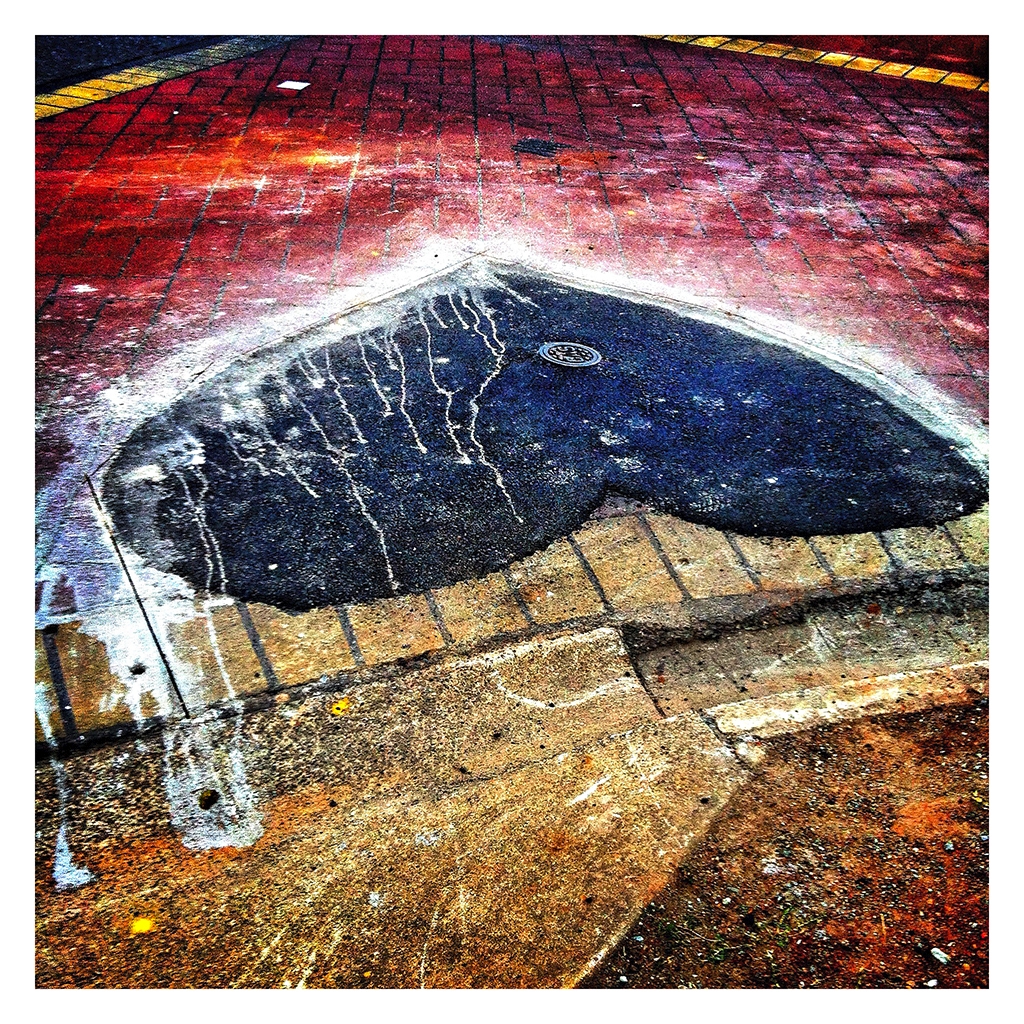 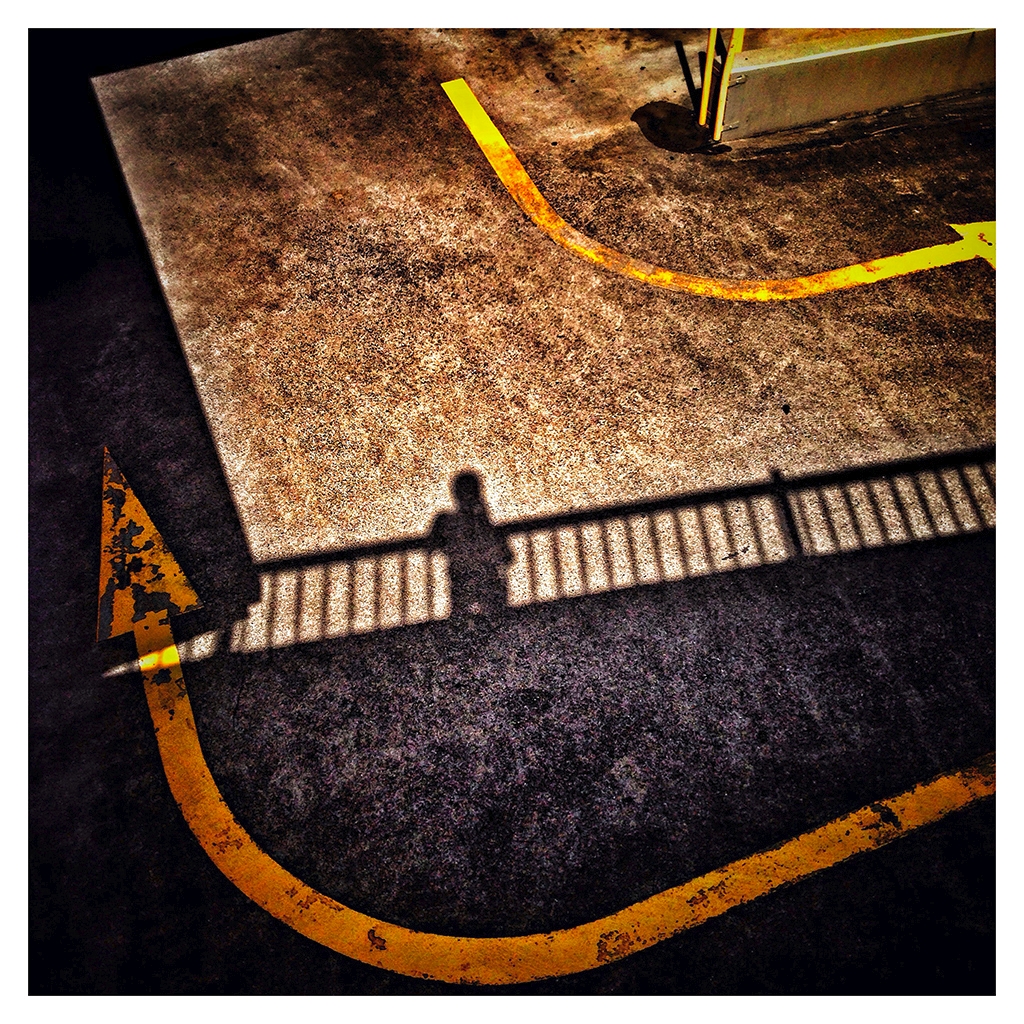