EXPOSED presents a rare opportunity to experience an insightful and inspirational array of images by photographer Mike Skelton.

A ravishing exhibition of rare photographic diversity by a master craftsman compiled over years. The work offers a glimpse into altogether fascinatingly evocative and contrasting worlds.

EXPOSED is primarily an exhibition about contrasts; two-thirds of the works are photojournalism from developing nations and one-third evidence commercial work, which Skelton likes to think, ‘bucks the norm’.

The images captured through Skelton’s creative lens reveal an insightful imagination and empathy at work. The masterful navigation draws on synergies and juxtapositions as the finely tuned narration and aesthetic is informed and humbled by the reportage aid projects. The exhibition presents diverse opportunities to share a journey resonating with dignity, grace and beauty found in disparate places. Mike is moved and inspired by the tenacity of the human spirit to hold onto life in the face of overwhelming odds.

Mike Skelton has been a commercial photographer for 25 years. He has collaborated internationally with many of the world’s leading companies. Over a period of 14 years Mike voluntarily travelled to many far-flung regions of the world to photograph for international aid organisations Plan International and The Hunger Project (THP). Voluntary work for Plan and THP started as a way of giving back for what he saw as his relatively ‘privileged’ life in Australia. The aid work soon became his fascination and passion with his commercial work funding that passion.

Mike Skelton now lives at Tread Softly Farm on the Mid North Coast of NSW with his wife Carolyn and their three legged wonder dog, Zippy.

Both Mike Skelton and Maud Gallery will be donating 20% of all profits from the exhibition to Plan International and The Hunger Project. 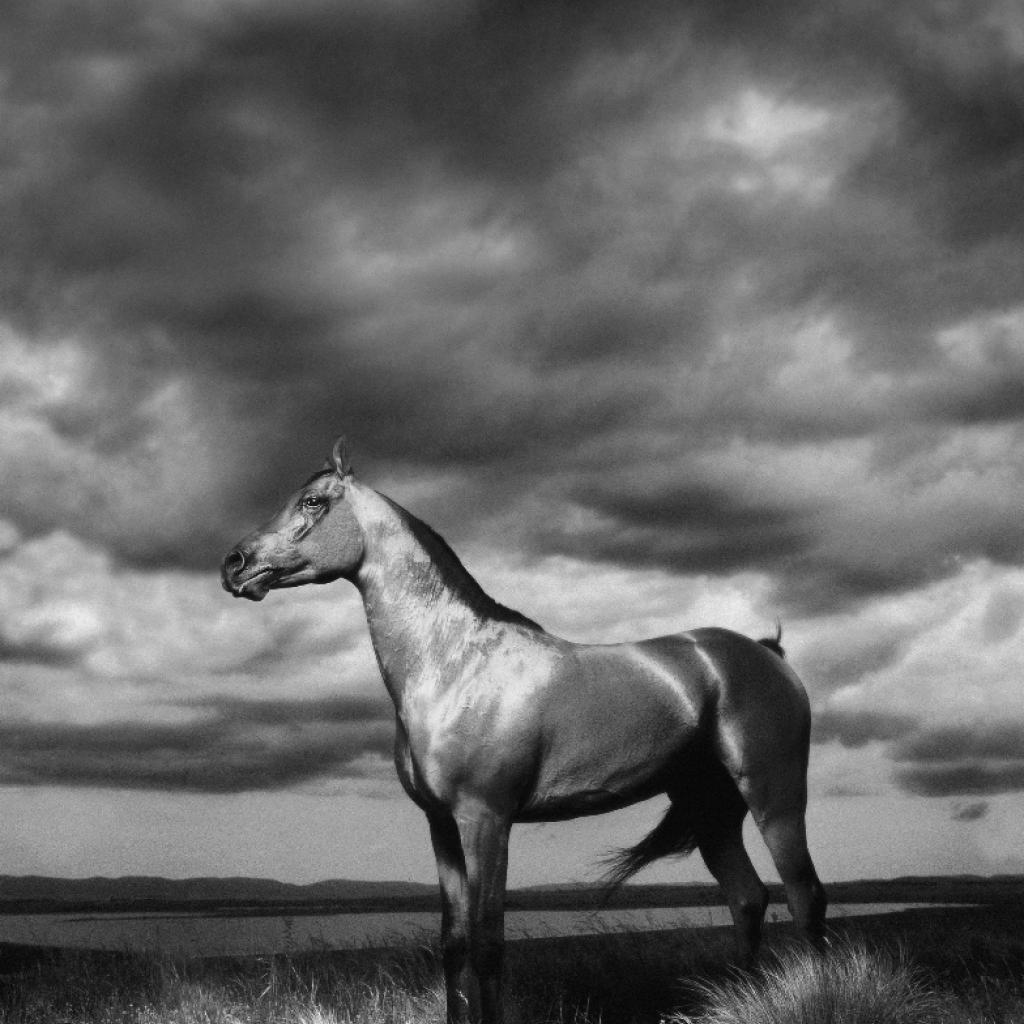 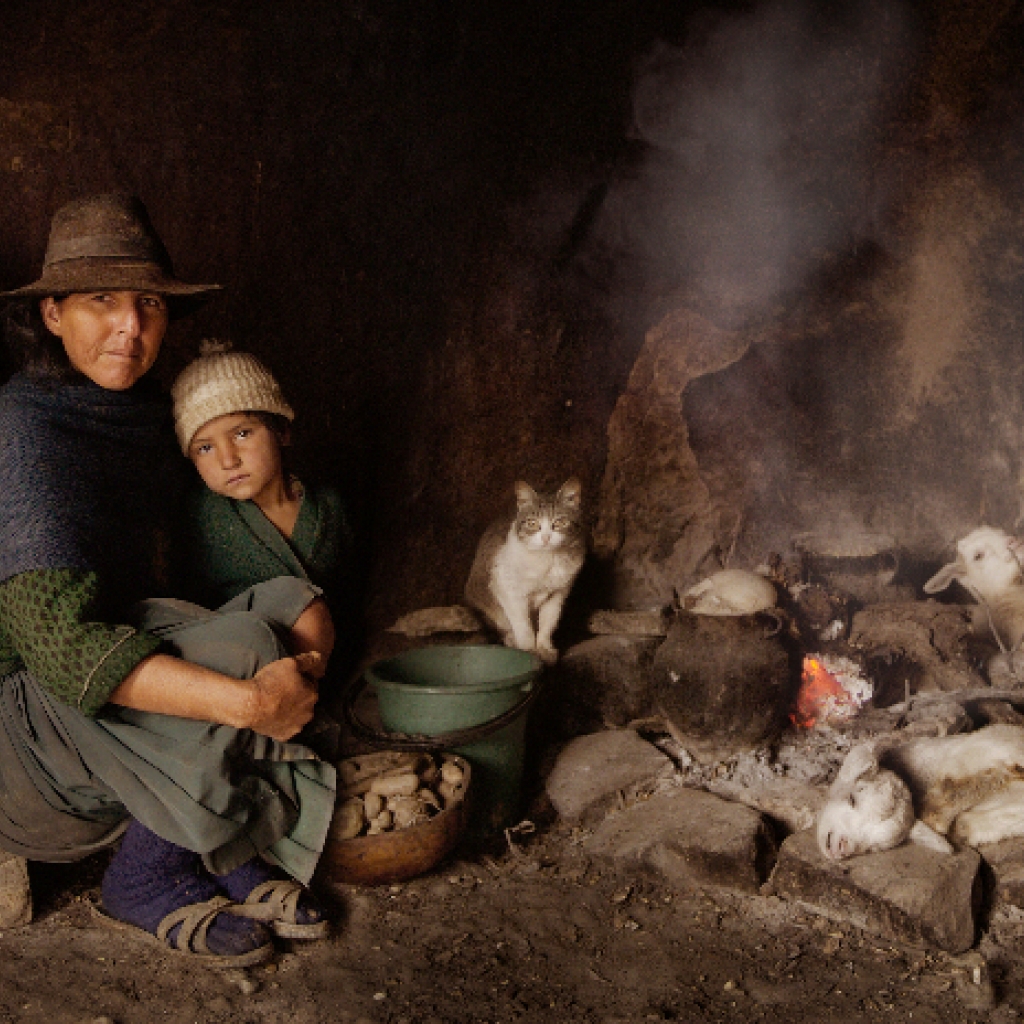 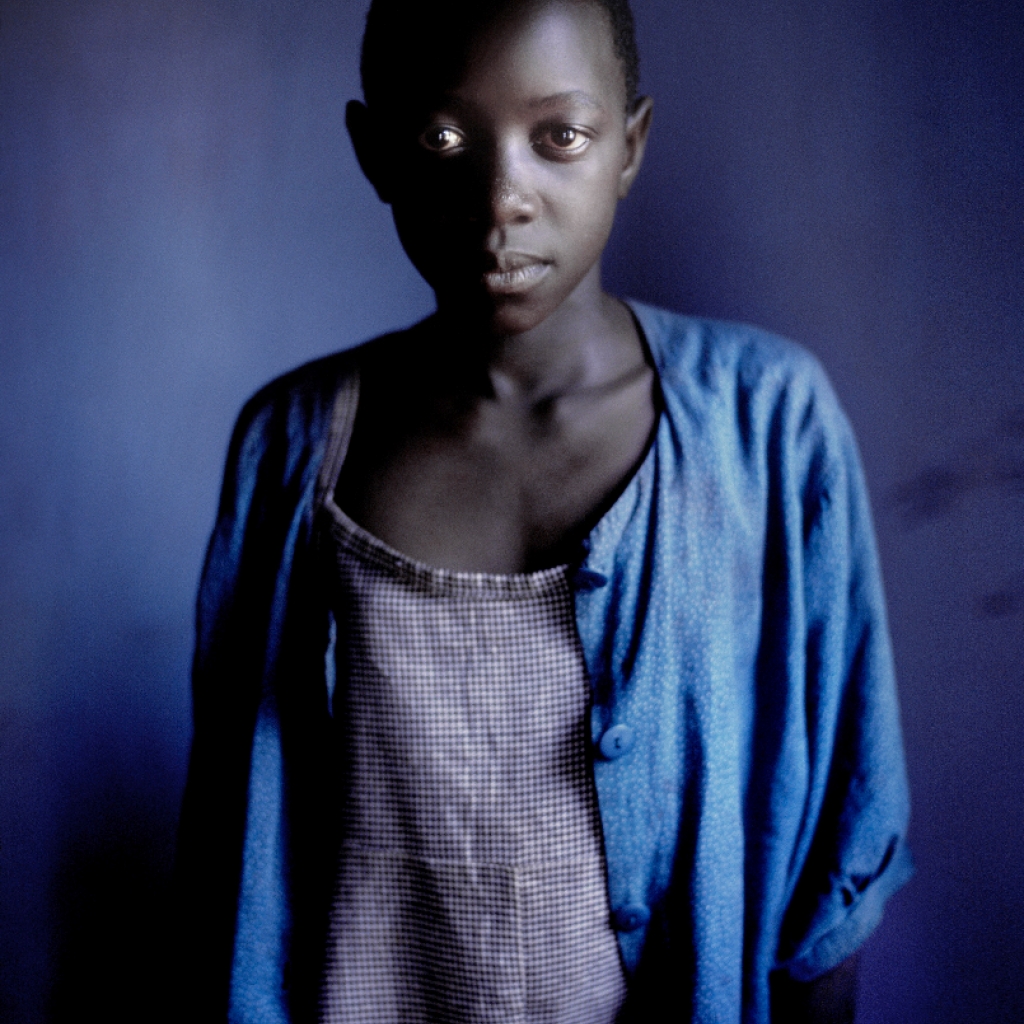 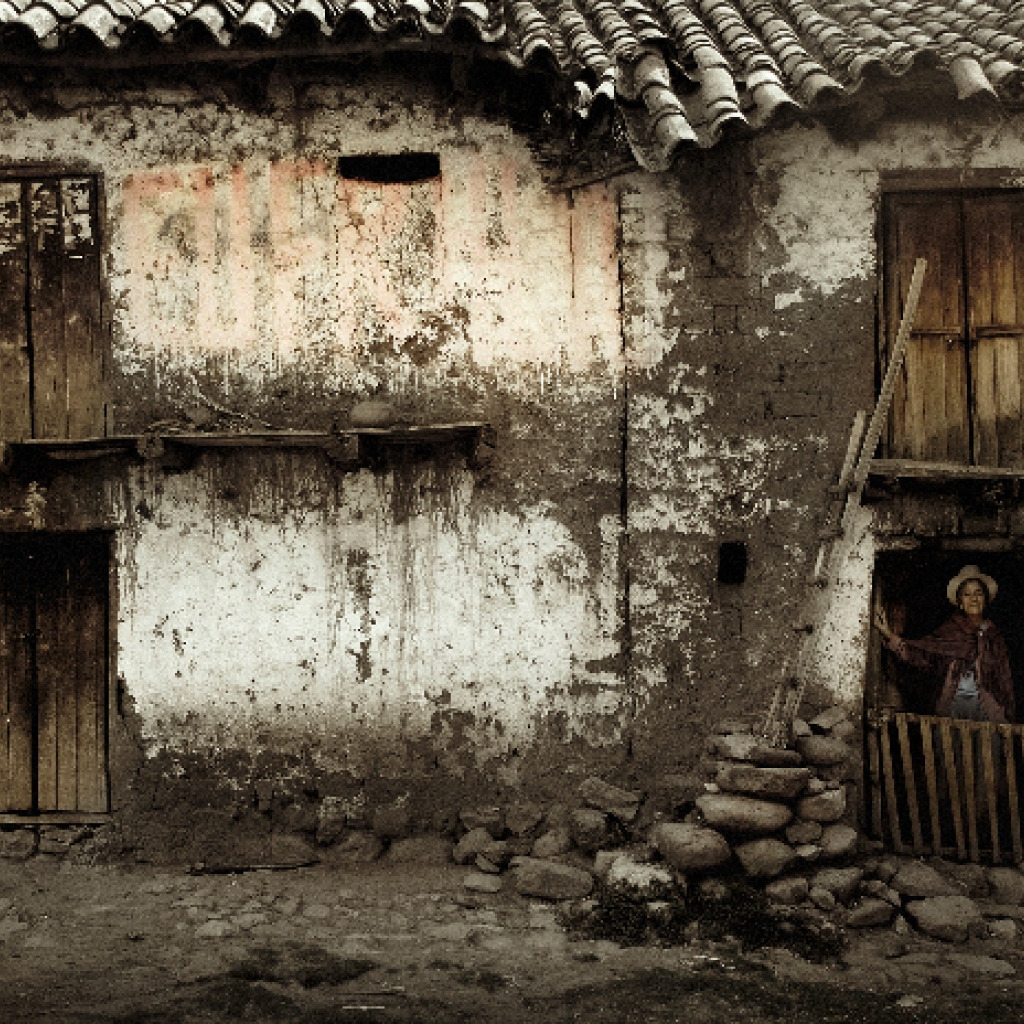