“I remember at a very early age around three years old looking at my grandmother’s colourised postcards of her travels through Europe and the world.

The photos were beautifully shot, like magic to me. I wondered how my little grandmother from Roma Queensland happened to be in these exotic places and see these sights. As far as I was concerned the moon was a more tangible destination. At least I knew where it was and how far away it was, it was right there in the sky.

The moon was a popular movie subject when I was a child. Watching Stanley Kubrick’s 2001 ‘A Space Odyssey’ in the early 1970s at the Maroochydore drive-in was a kind of visual revelation. Looking at the milky way above in the Australian sky while watching a film about space travel and the question of humanity pretty much summed up the 70’s.

The movie was in front of me on the big screen while the surf rumbled in the distance behind the screen. A full moon illuminating the sparse landscape, the rumble of the ocean, the colours, shapes, and aspirational images by Stanley Kubrick on the screen. A remarkable yet simple time.

Fifty years later and 35 years in the film biz, 22 in Los Angeles, I am back in QLD. A lifetime of image gathering and circumstances that also involved world travel. Images and experiences that still, like my grandmother’s album of postcards do not seem real. Celebrities, opportunities, landscapes, screenplays, television, movies. All like a dream that happened to someone else. 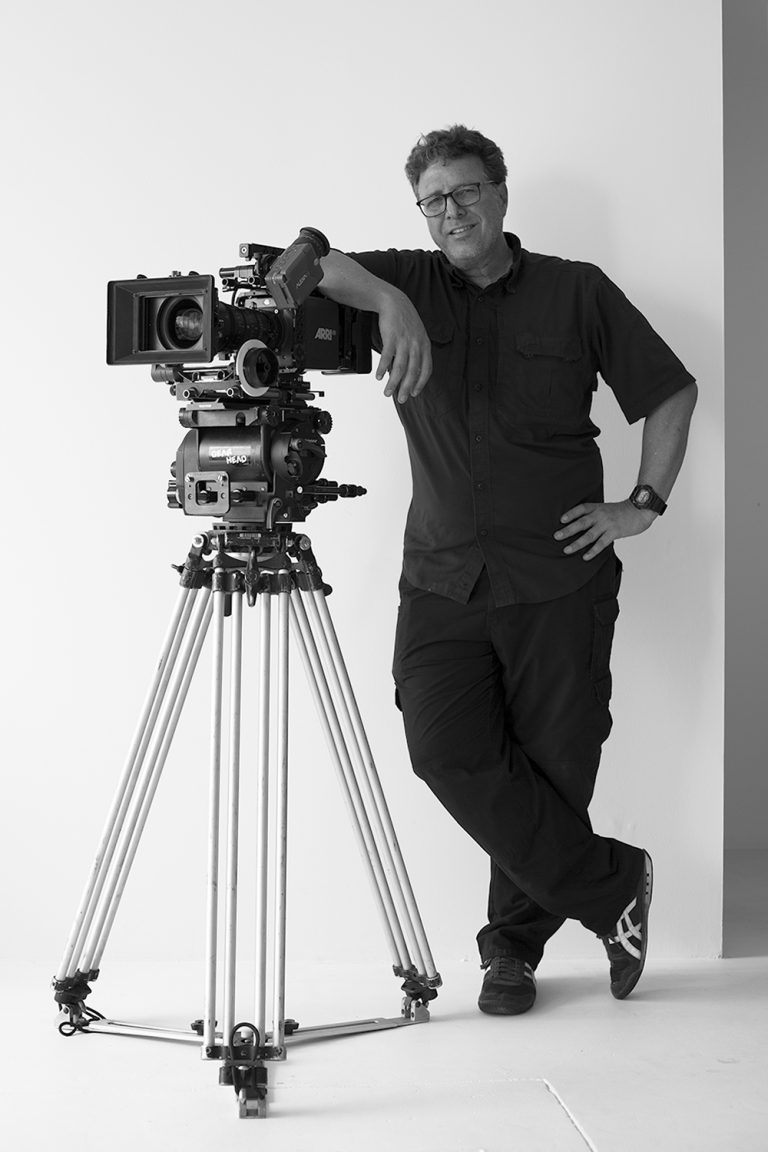 The moon still hangs over the open plains of rural Queensland where I now live as the sun dances above the ever-changing landscape. The summer light recedes and the winter glow gently caresses the dry landscape teasing it with the idea of greenery but instead illuminating the dry bones of nature. What was and what is.

I came back to my roots. A land that forged my visual pallet and forced the eye to be trained on the essence of what exists but may not be apparent without closer inspection.

My exhibition is the celebration of what one can see if you take the time to notice. We are always on the move even when standing still.”