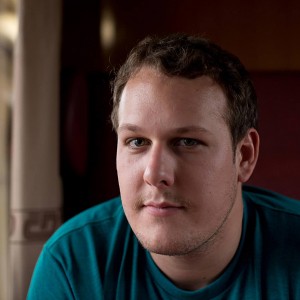 Chris Bowes is a documentary artist based in Brisbane, Australia, whose current practice incorporates photography and found objects. Bowes’ work has been exhibited throughout Australia both in solo and group exhibitions. In 2014 he was named Runner-Up Student Photographer of the Year by Capture Magazine and in 2015 won the People’s Choice Award at the Macquarie Group Emerging Artist Prize and the CR Kennedy Award for Artistic Merit on completion of his Bachelor of Photography. He has also been selected as a finalist in a number of Australian photographic competitions, including the Josephine Ulrick and Win Schubert Photography Award 2014 and 2015, and was included in Brisbane’s premier emerging artist event 2high Festival in 2013.