I’ve never spent much time in a hospital; hence before I first started an Artist Residency with the Royal Children’s Hospital, I imagined being in scenes similar to those portrayed in the TV series ER or Grey’s Anatomy. My adrenaline would be pumping, frantically snapping away with my camera while running along with a hospital bed that had burst through the emergency doors. I imagined watching blood erupting into the air from a traumatised patient but, instead, I experienced the relentless tedium of hospital life.

My dramatic preconception of hospitals was challenged when I realised that patients spend most of their time on the wards waiting. Waiting for the doctor’s appointment, waiting for scans, waiting for lunch or dinner, and waiting for the sun to shine again.

Attempting to relieve the boredom in the children’s wards I decided to bring along a large format view camera with the mission to demonstrate the marvellous creations of light. The process involved the kids standing behind the camera, covering themselves under a black cloth, viewing an upside-down image on the ground glass and creating photographs of their choice with Polaroid film. And finally, just before I left them to return to their iPads or muted TV, I engaged them in creating a portrait. An uneventful but dignified portrait. A portrait that for a moment suspends their diagnosis. 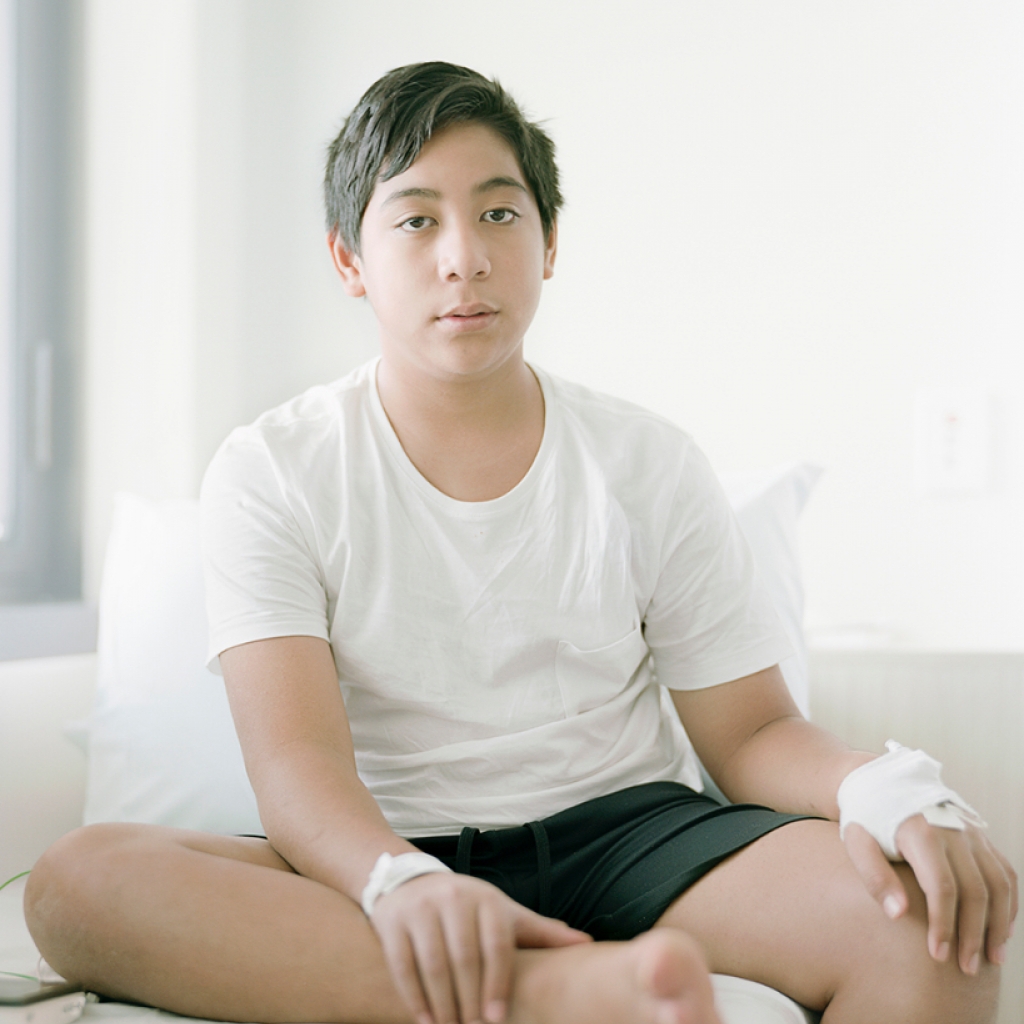 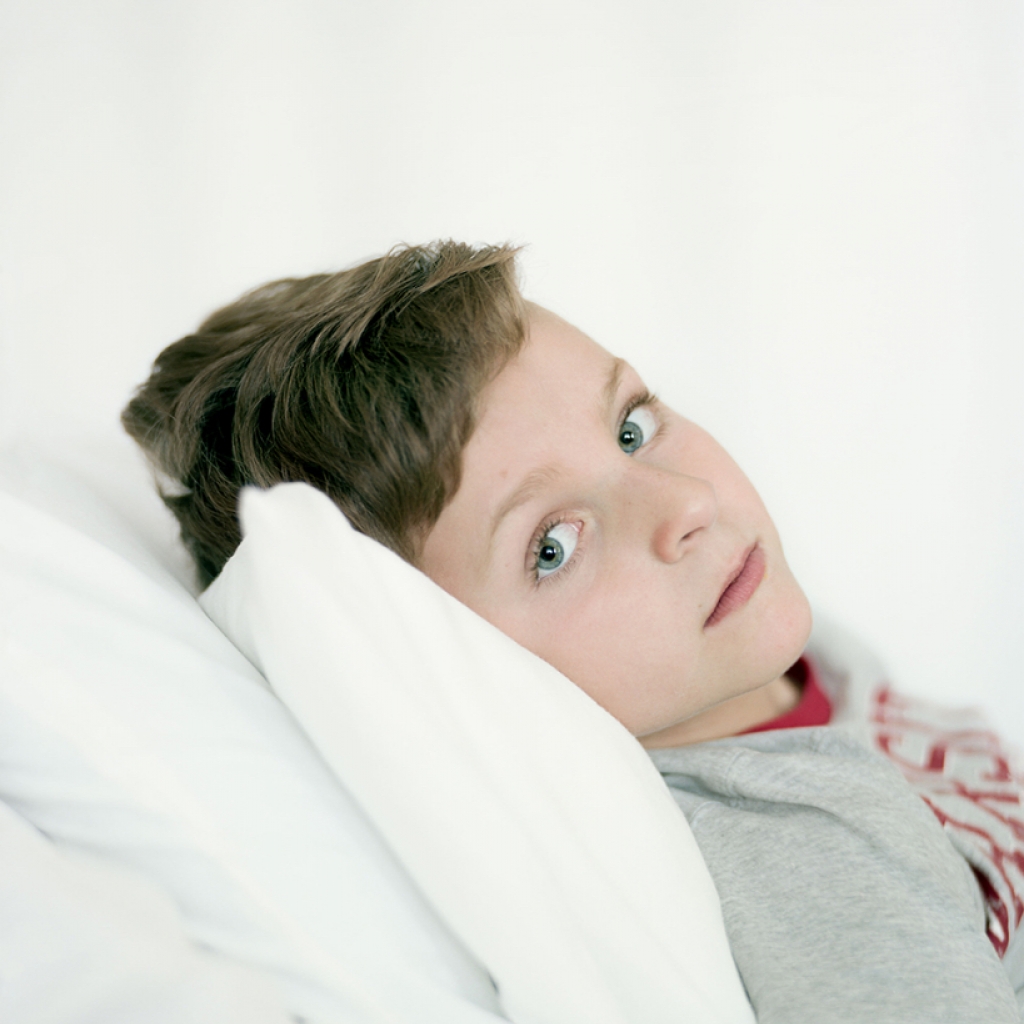 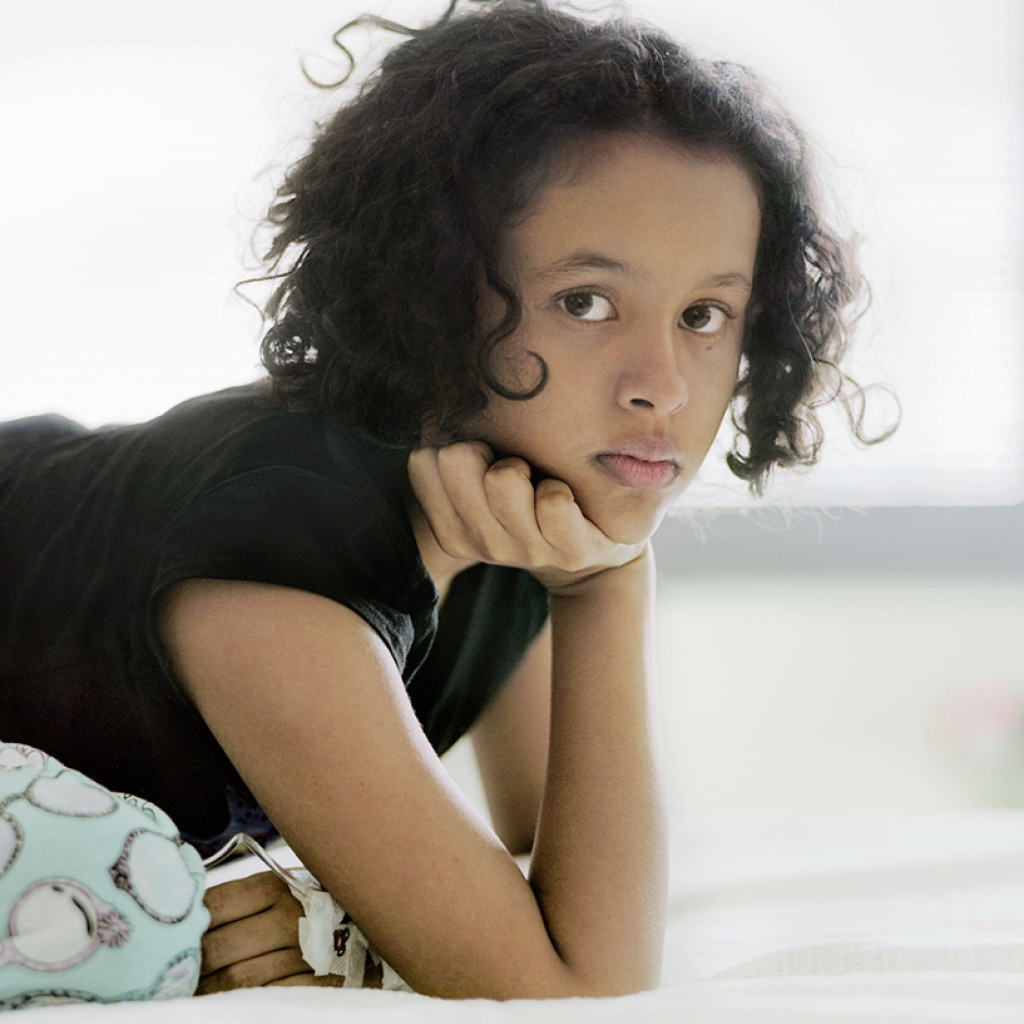 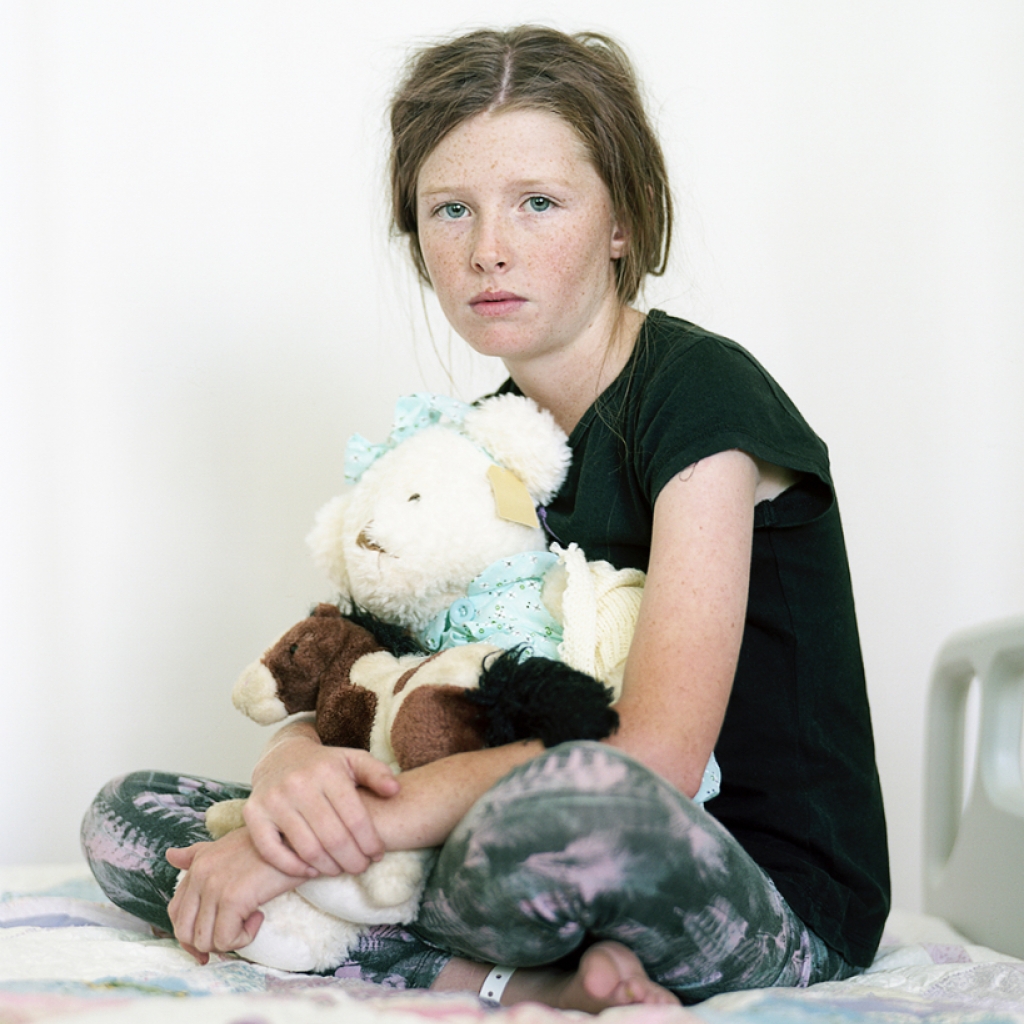 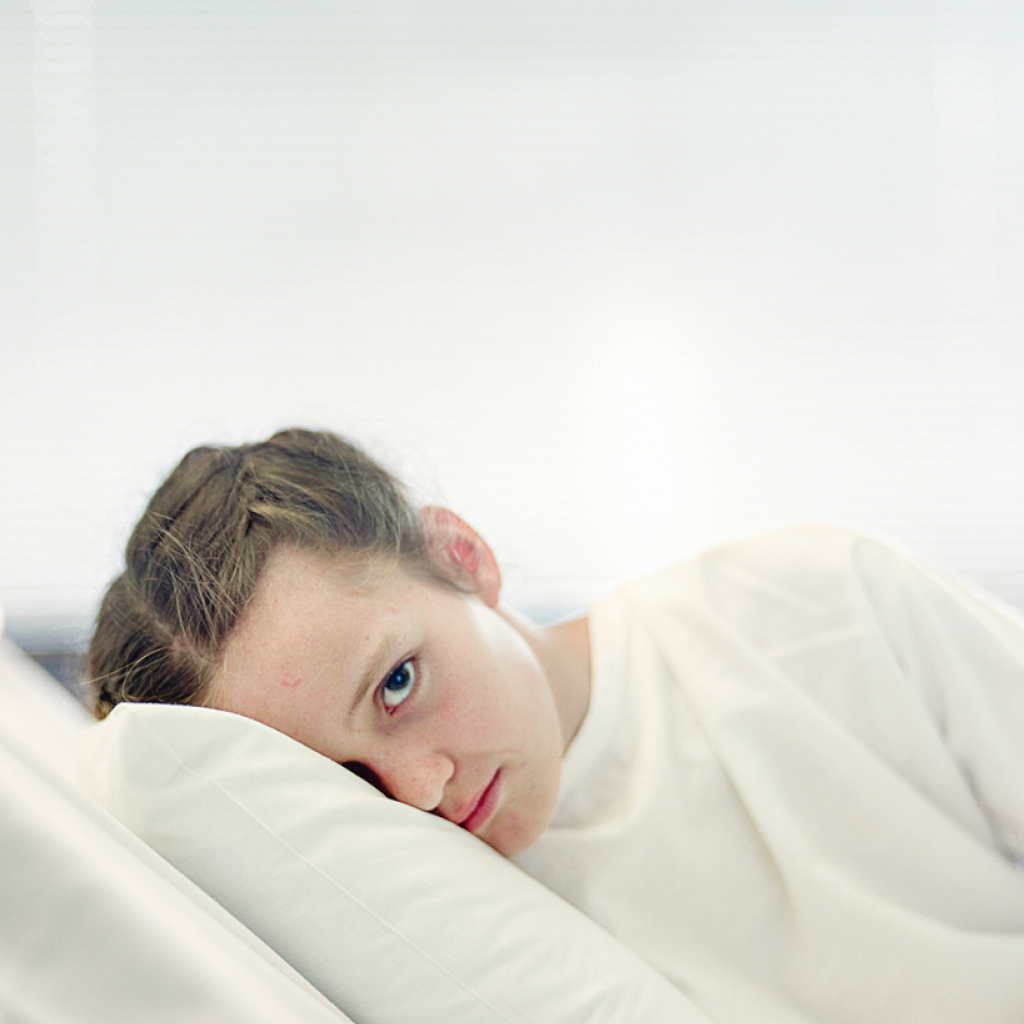