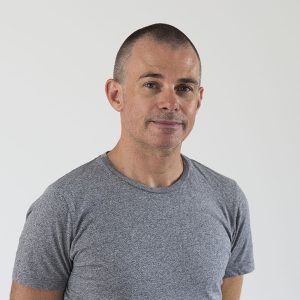 Richard Fraser is a photographer currently working in Brisbane. With a keen interest in photojournalism, Richard is particularly attracted to stories and issues that are overlooked by mainstream media. His work also aims to challenge popular myths and misconceptions.