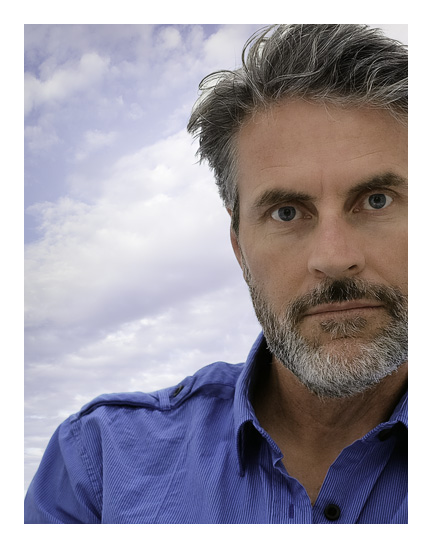 Christian is a Landscape Photographer and Educator who has been taking photographs for more than 20 years. He started with a humble Black and White darkroom set up in a spare bedroom. “In that time I have had to evolve with every advance in technology and creative technique. It is such an exciting and challenging time to be in the industry.

The advent of digital has revolutionised photography as an art form. It has also bought photography and image manipulation to the masses. Every second person now takes photographs and many are trying their hand at creating a living from their hobbies. Digital in some ways made it easier to be a “photographer”, but it still takes a certain level of skill and understanding to truly master the craft. ”

Over the years Christian developed his photography and ideas and set up several galleries from which he displays and sells his work. More recently Christian has been teaching photography throughout Australia and internationally. His first love, however, is actually discovering and photographing unique places. Be it pristine wilderness or Industrial wastelands.

Since 2010 Christian has been involved with several collaborative works including the Pilbara Project, and South West Light, with fellow photographers Les Walkling, Peter Eastway, Tony Hewitt, Michael Fletcher and Nick Rains. These collaborations have allowed him to think more widely what photography means to himself and to his viewer. He is now more focused on portraying images that have some message or idea. Being concerned about the path the world is taking, Christian wants to create work that shows the distinction between the natural and altered world we are creating.

His love affair with photography continues.