Penfolds at the gallery 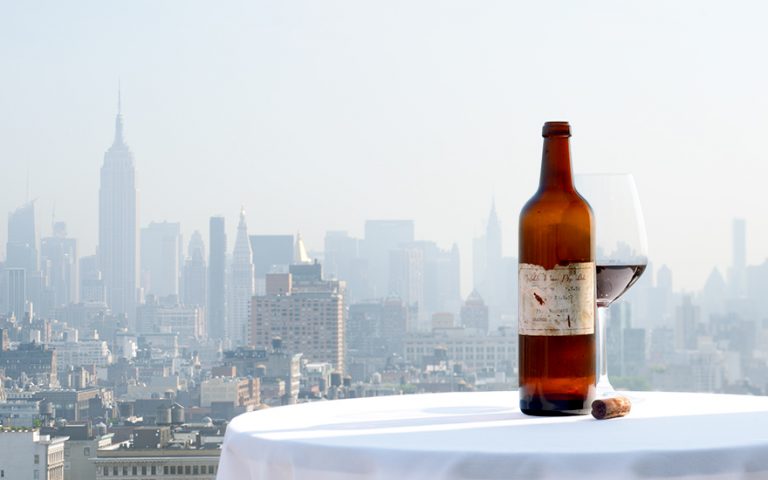 An exclusive event of wine and art indulgence to celebrate the opening of a joint photographic exhibition by internationally recognised photographers, Milton Wordley and Jeff Moorfoot.

This event celebrates both projects combining engaging photographic images together with an exclusive tasting of Penfolds wines*.

Milton Wordley – A year in the life of Grange, with the presentation of his Internationally awarded book of the same title

Milton has worked as a professional photographer for just on 50 years.

Early on in his career he worked a press photographer in Adelaide, Sydney and London. After a stint on the Daily Express and Evening Standard he returned to Australia in 1976 and moved into Editorial /Corporate Advertising. Has been involved in various industry associations since the late 70’s and is a Fellow and Triple Master Photographer of the (AIPP) Australian Institute of Professional Photographers. He was the inaugural National President of the Australian Society of Advertising, Commercial and Magazine Photographers, the ACMP . For many years he ran Southlight Photo Agency in Adelaide, a co-operative of up to six photographers all working out of the same studio. Milton’s work is predominantly project based.  He shoots mostly on location. Over the years he has been invited to participate in various major publishing Projects including ‘Day in the life of Australia’, ‘Salute to Singapore’, ‘The Racing Game’ and ‘A Salute to Western Australia’. In 1984 he was the principal photographer on ‘The Great Australian Wine Book’ written by Robert Mayne. He has received many awards at the National Australian Professional Photography Awards, including the Australian Commercial Photographer of the Year numerous times and was Chairman of ‘The Fuji ACMP Australian Photographers Collection. Throughout 2012 Milton worked on a photo essay documenting a year in the life of Australia’s most famous wine, Penfolds Grange. What started out as an exhibtion of an old fashioned photo essay became the book ‘A year in the life of Grange’. The book went on to win a number of International awards including the ‘Best Wine Book Photography’ at the Gourmand World Cookbooks Award presented in China in 2014. Following its publication, Milton started the popular wine blog ‘People of Wine’  photographing and interviewing wine industry people. He is now semi retirement now lives in the McLaren Vale wine region. 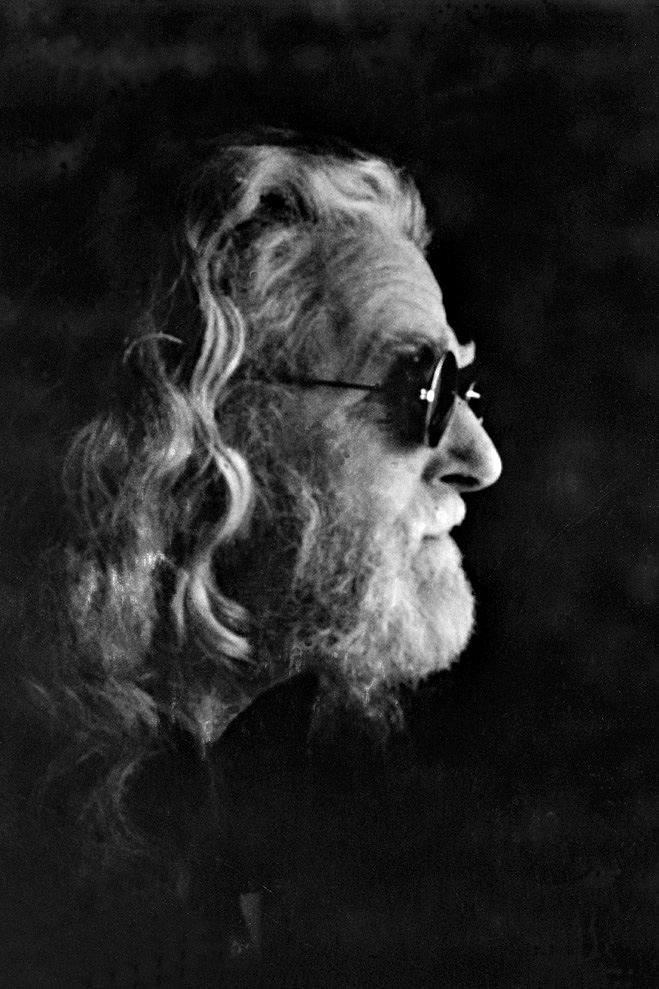 An artifact is typically an item of historical or cultural significance.

It is often said you can judge a person’s character by the company one keeps, or the ingredients of one’s refrigerator, or one’s choice in fashion.

The subjects come from either borrowed or personal items from my collection of ephemera. I am sure they give rise to the imagination of any armchair psychiatrist who happens to view them in this context.

These are camera-less images, made by placing the subject on a flatbed scanner. The backgrounds reference the early hand-made photographs where a light sensitive emulsion is brushed onto a receptor sheet which is then exposed to UV light to make an image.

Jeff Moorfoot is a former advertising photographer, former educator,  former festival director, online magazine editor and independent curator with a bunch of letters after his name.  He is the founder of the ‘free radicals’, co organiser of the ‘Homeless Gallery / Galeria Bezdomna’ in Australia. He is a former Vice President of the Victorian Division of the Australian Institute of Professional Photography, and founder of the Ballarat International Foto Biennale [formerly the Daylesford Foto Biennale]. He is on the advisory board of the Lucie Foundation, a Critical Mass Pre Screener, and sought after judge and portfolio reviewer. In 2017 he was awarded a Medal of the Order of Australia [OAM] in the Queens Birthday Honours for his contribution to the visual arts, specifically photography.

A progressive traditionalist dedicated to making pictures ‘about’ things instead ‘of’ things, he likes to take an opposing point of view on most matters. Nowadays he concentrates his energies into his fine art photographic practice and development of the magazine he edits – BETA developments in photography, as well as various international curatorial projects and the promotion of photography throughout Australia and the work of Australian photographers to the rest of the world.

He lives at Lyonville in the Central Victorian Highlands of Australia in a house he designed and built himself. 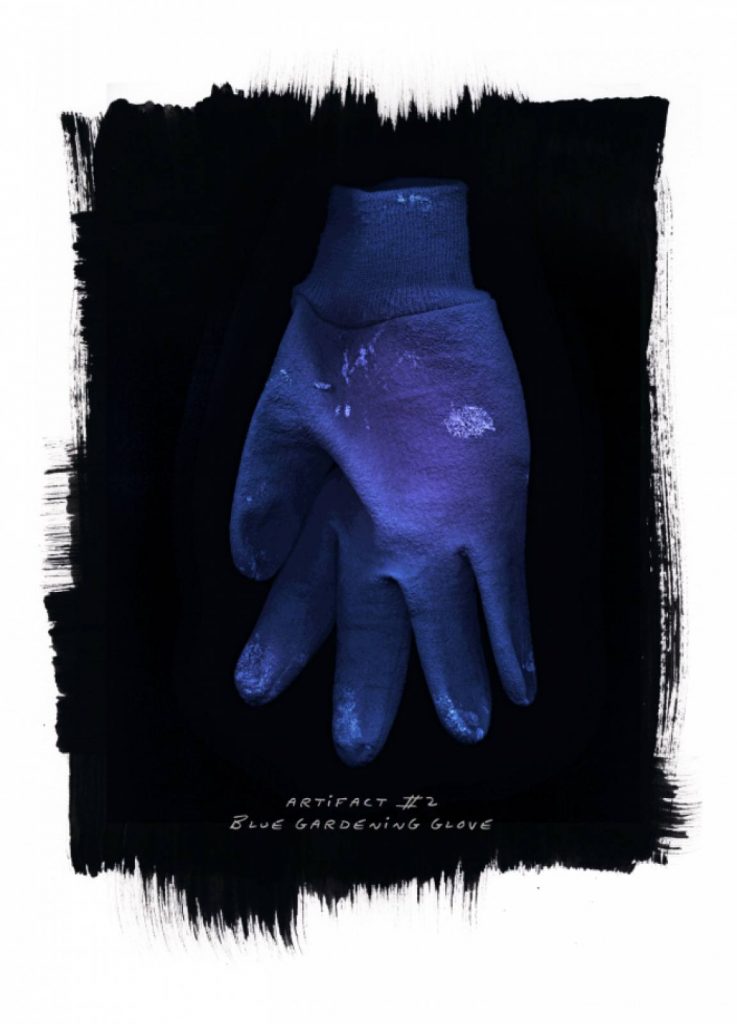 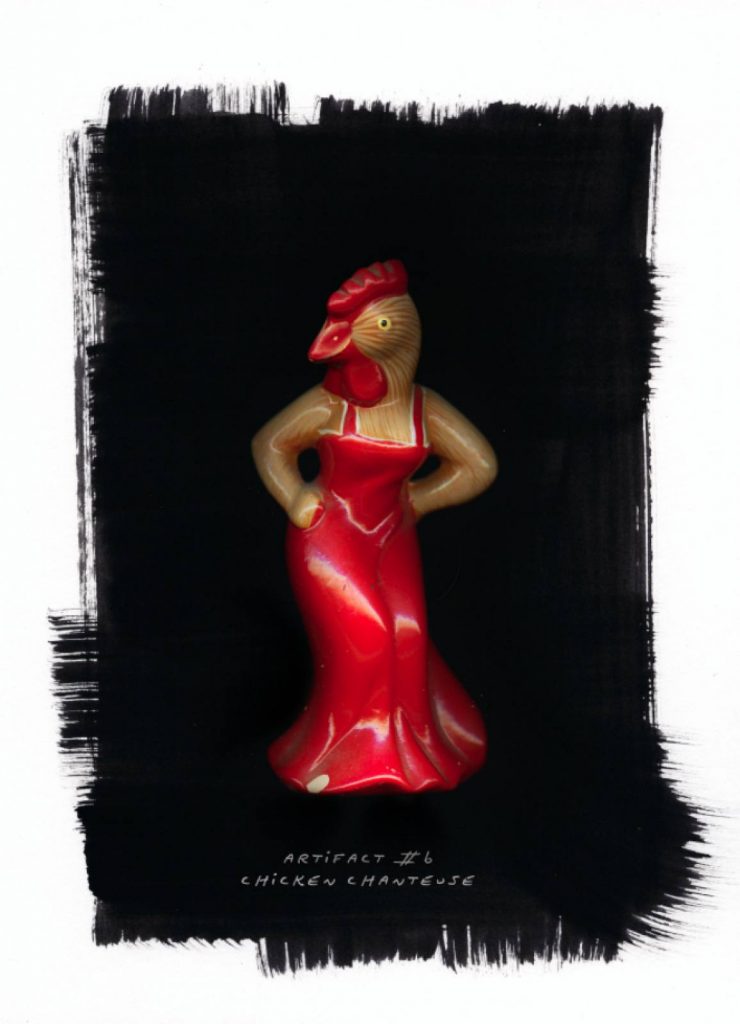 All photographic images and posters from the exhibition, as well as the book, will be available for sale throughout the exhibition time. The book A year in the life of Grange  was awarded the ‘Best Wine Book Photography’ at the Gourmand World Cookbooks Award in 2014 and all three limited and numbered editions will be for sale.

A selection of Penfolds wines, including a special offer on Grange, will be available to order, just the perfect timing for that special Christmas gift.