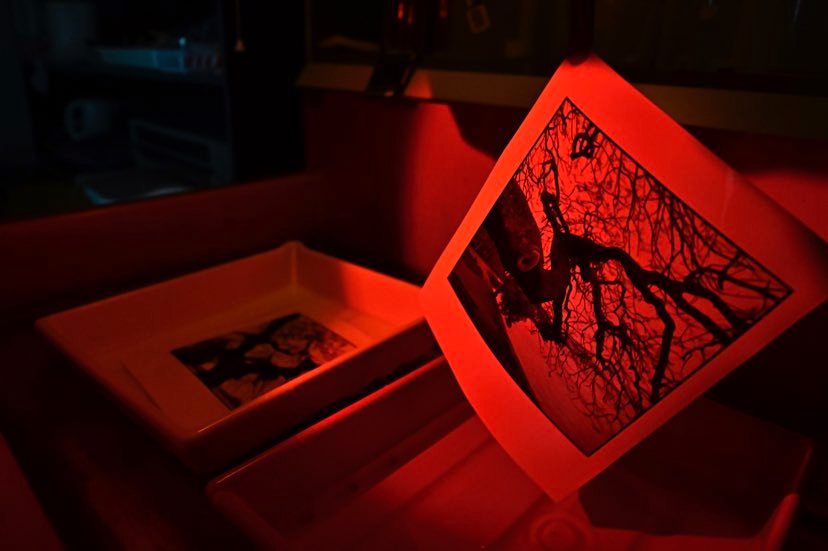 Examples of the topics for advanced darkroom workshop:

Full refund will be given if the workshop is cancelled due to lack of registrations, Covid-19 restrictions or other unforeseen circumstance caused by the Centre.