Both EAST and NORTH are places of extremes, in climate and distance and cultural dislocation, of boundaries and edges, between near and far, solid and liquid, weight and weightlessness, hot and cold, dry and wet, and the divisions between ourselves and the rest of the world, and that fragile line of habitation that encrusts but doesn’t define our nation.

The works also seek to encourage and reinforce concern for the fate of the earth and our responsibility to act on that awareness, about environmental injustice, and the importance of vision and imagination in changing minds, lives, and policy as well as composing words, poems and pictures. In rethinking environmental aesthetics and the role that works of art, especially photographs, can play in this debate, the time will come when we ask of any encounter, ‘not what does this say about us, but what does this say about our environment?’

Deeply personal and speculative pictures dominate both bodies of work, not only to reinforce the importance and priority of individual experience, but also the efficacy of collectives and collaborations. 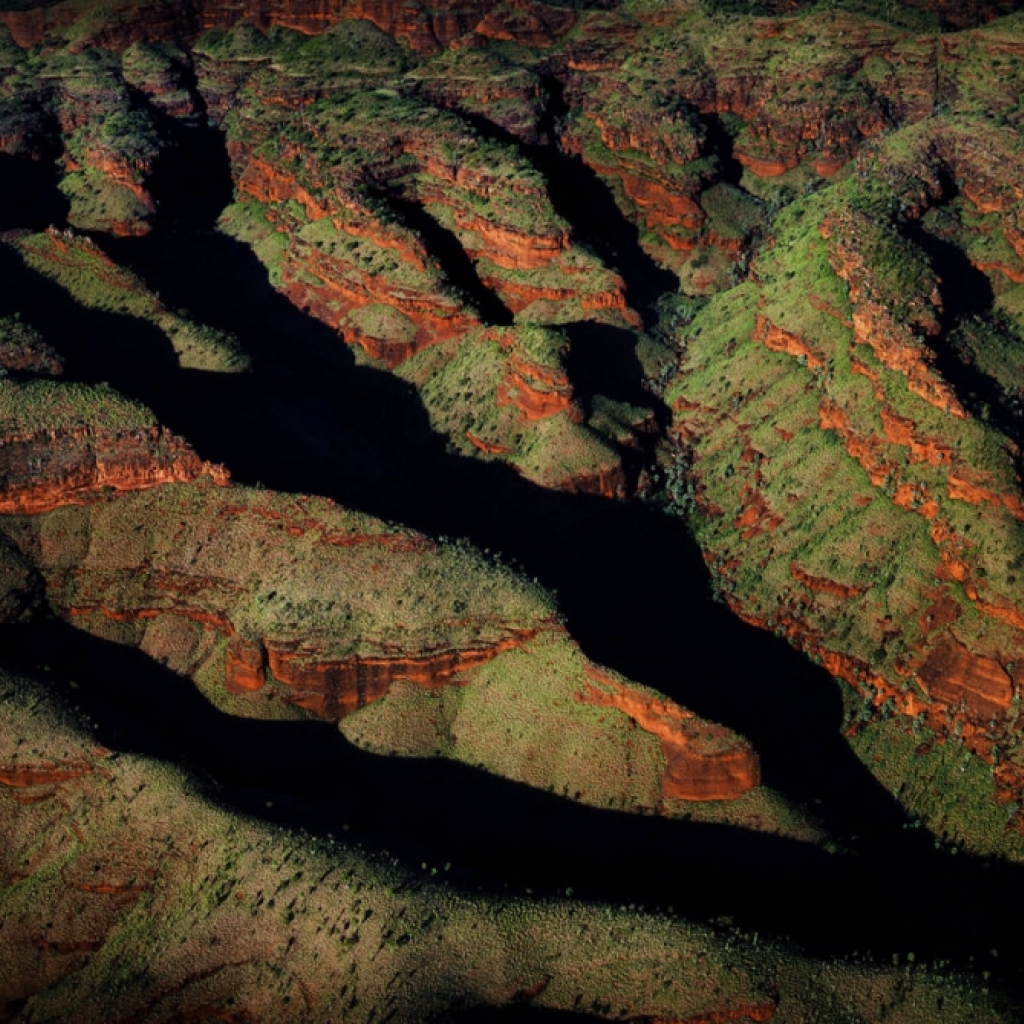 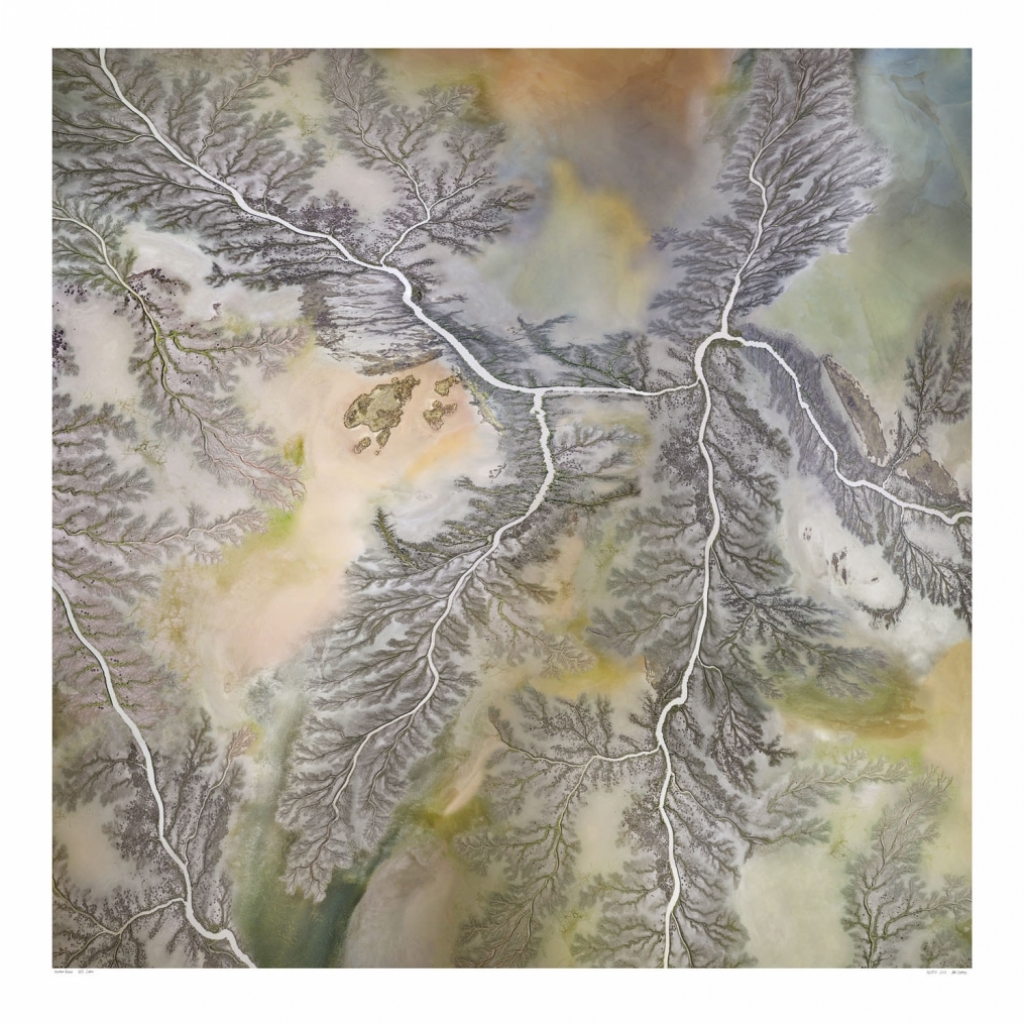 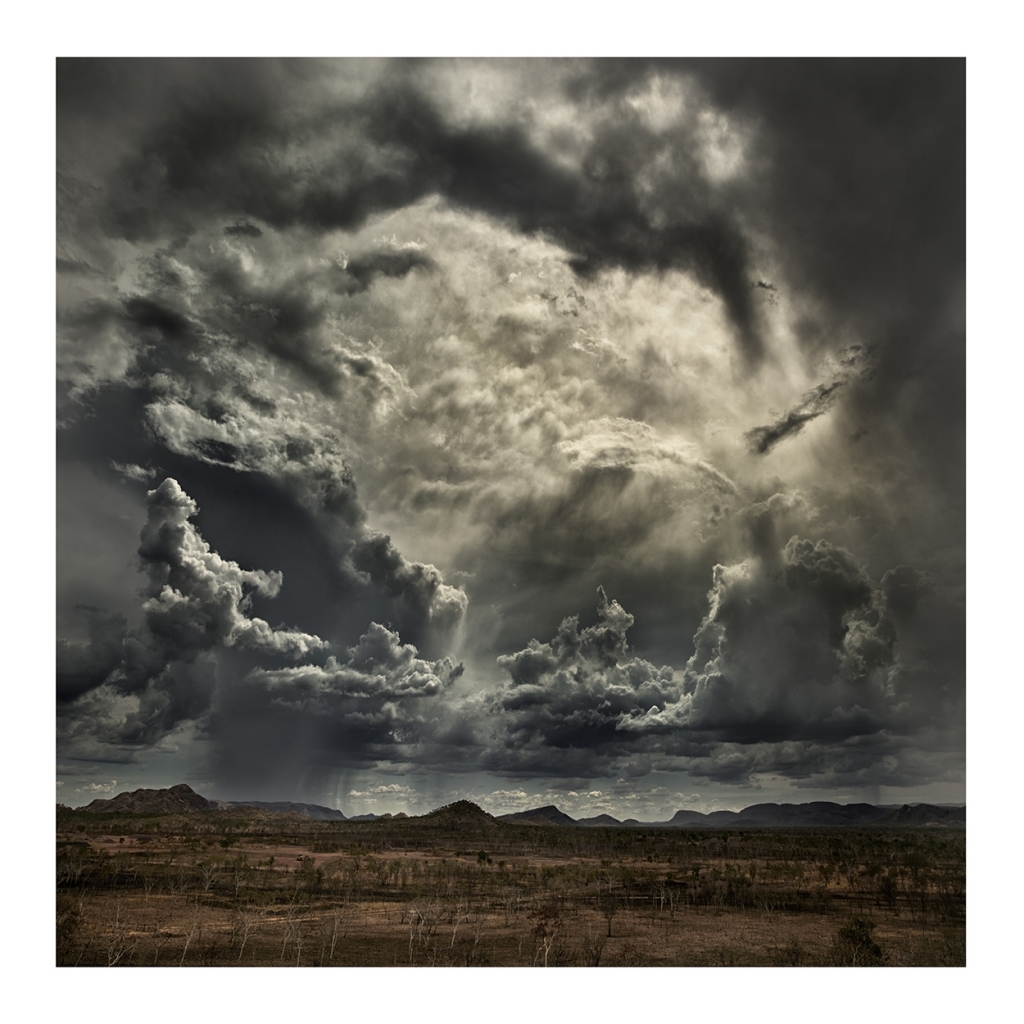 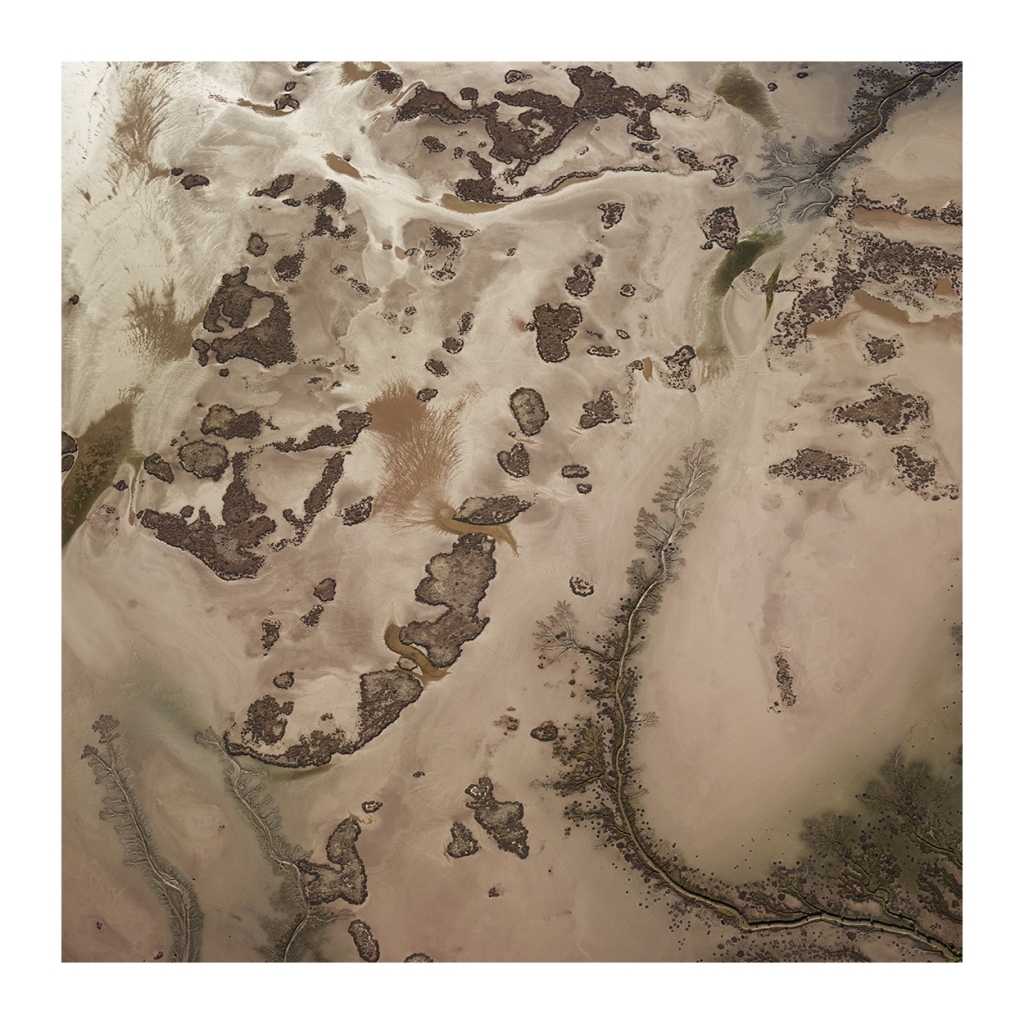 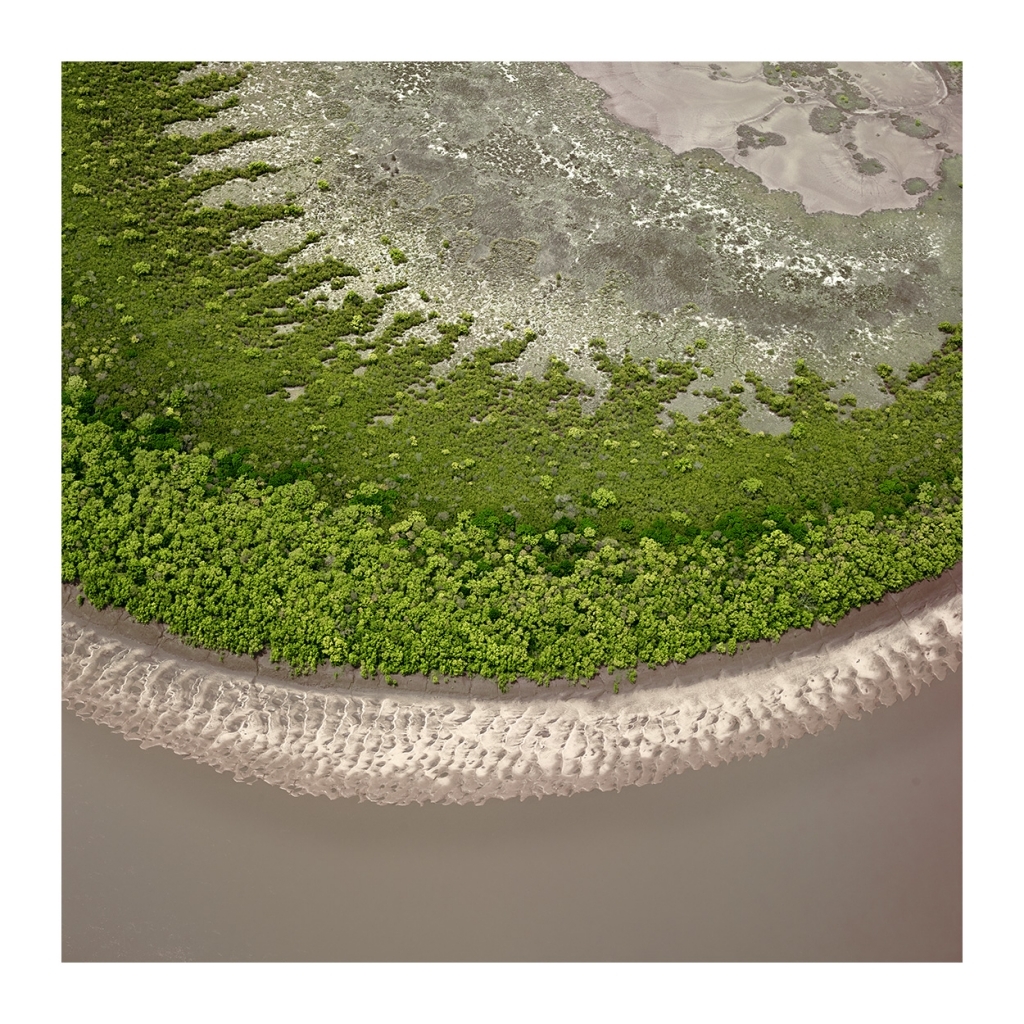 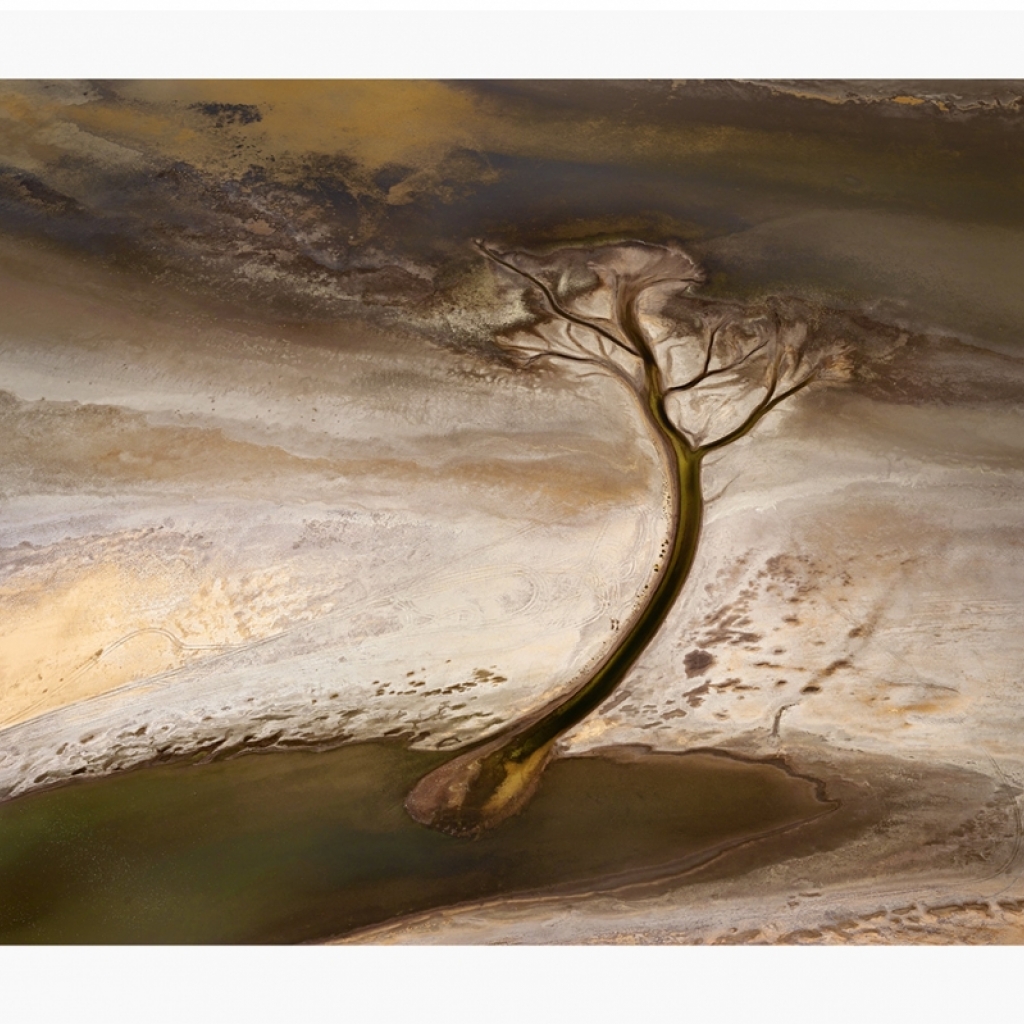 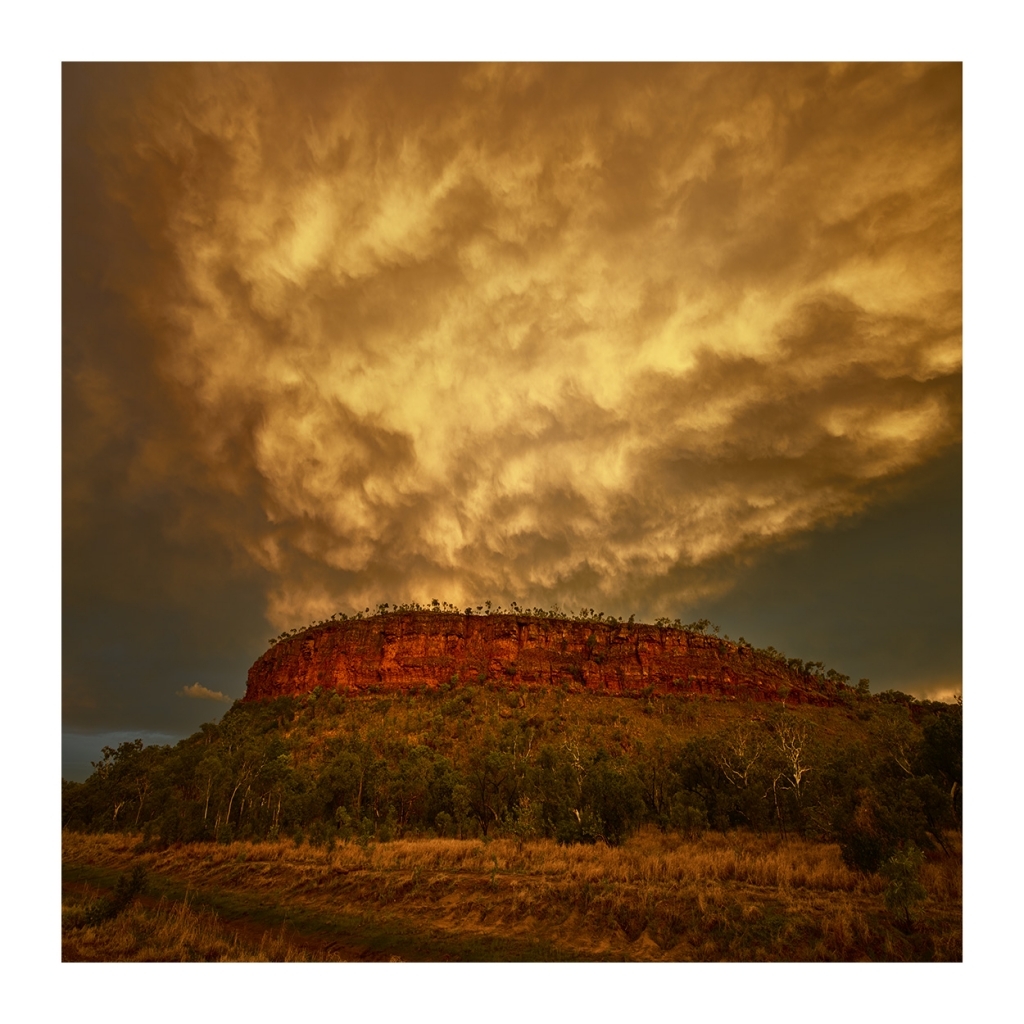 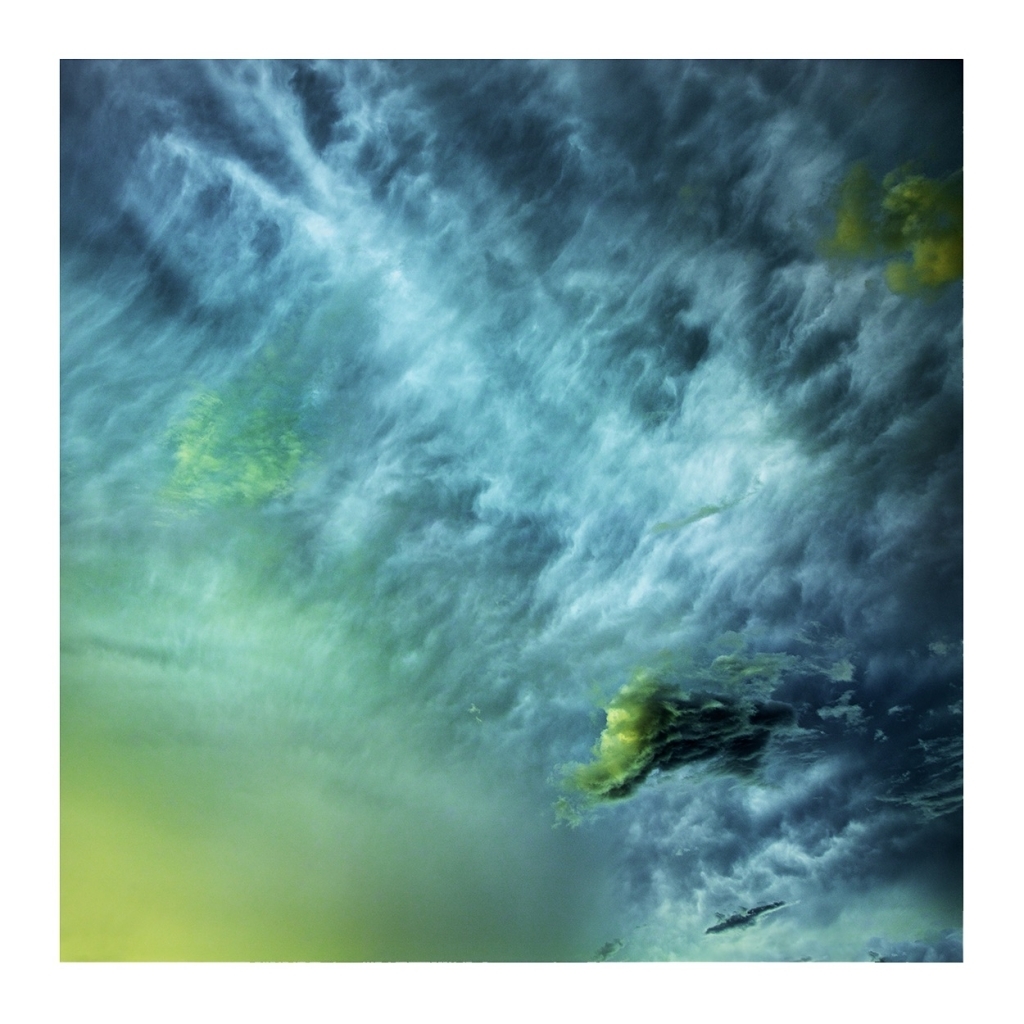 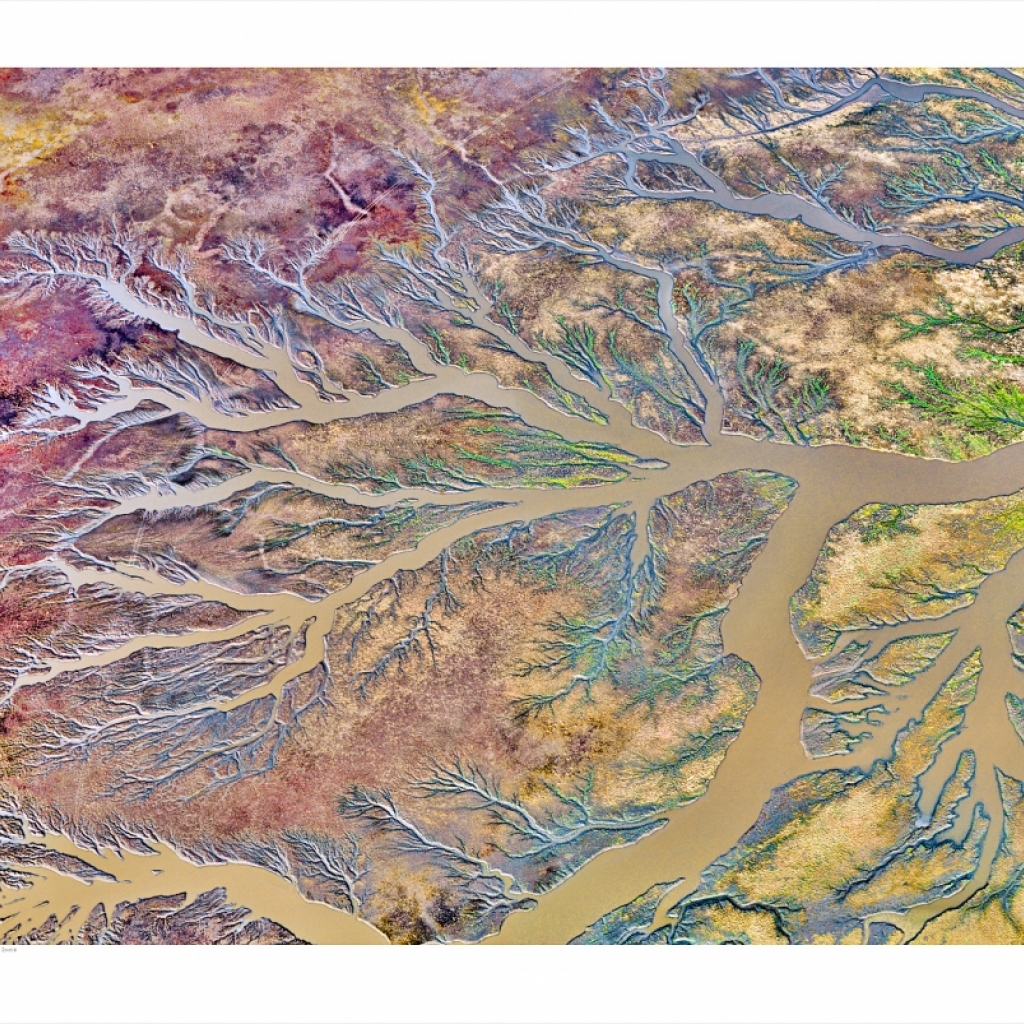 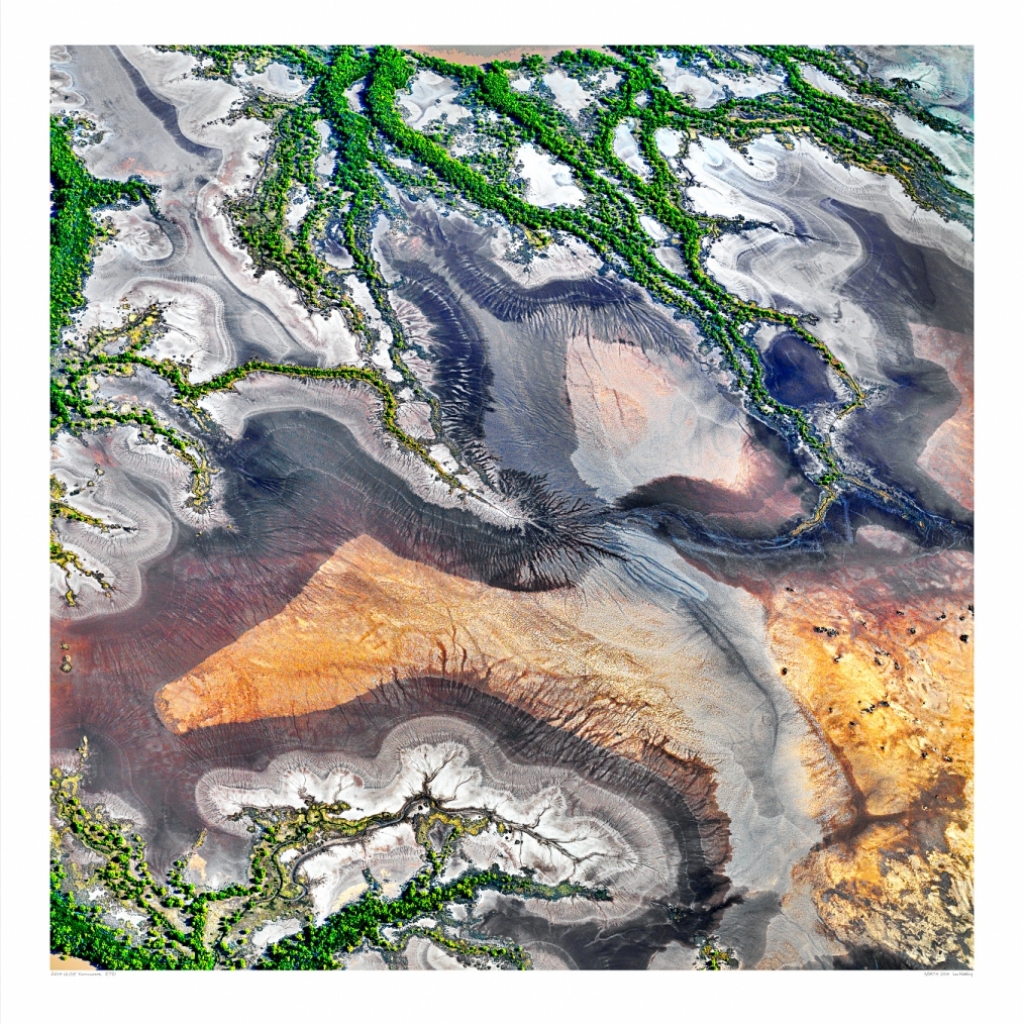 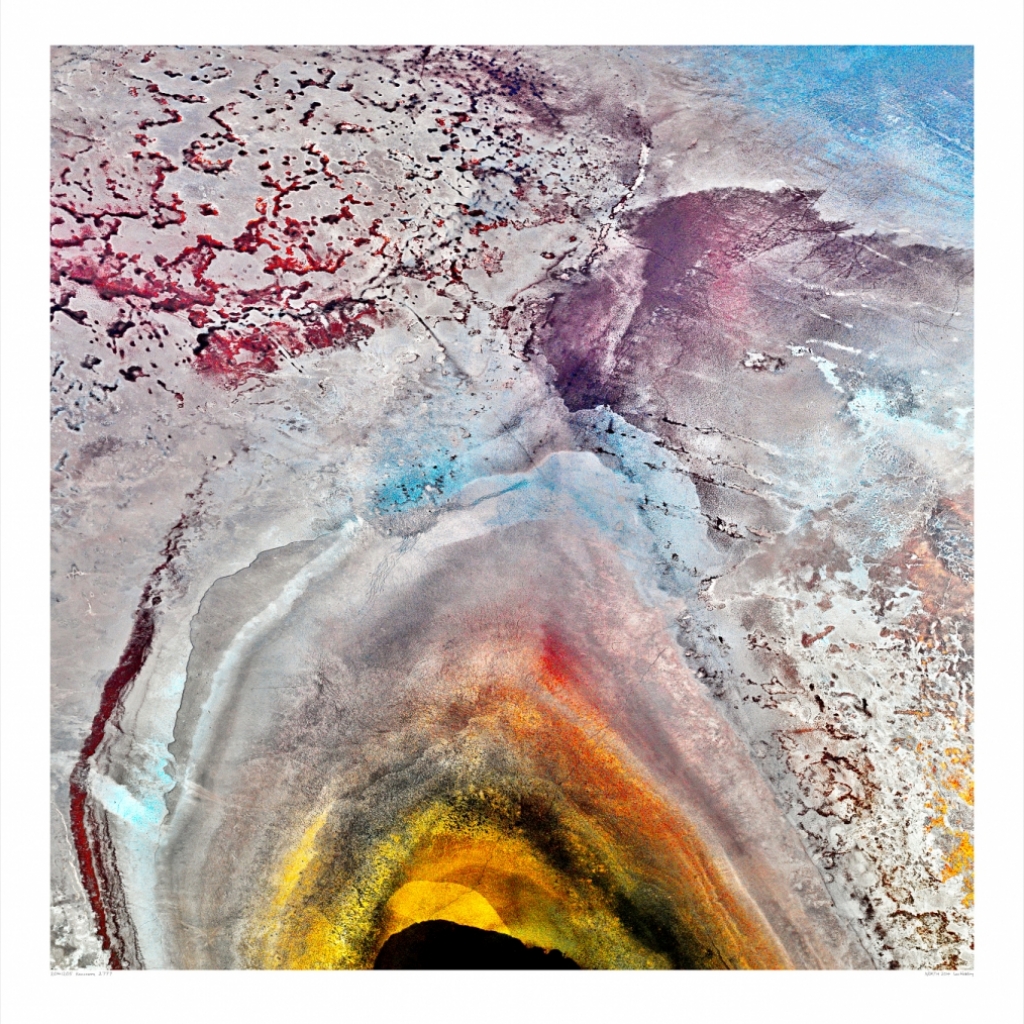 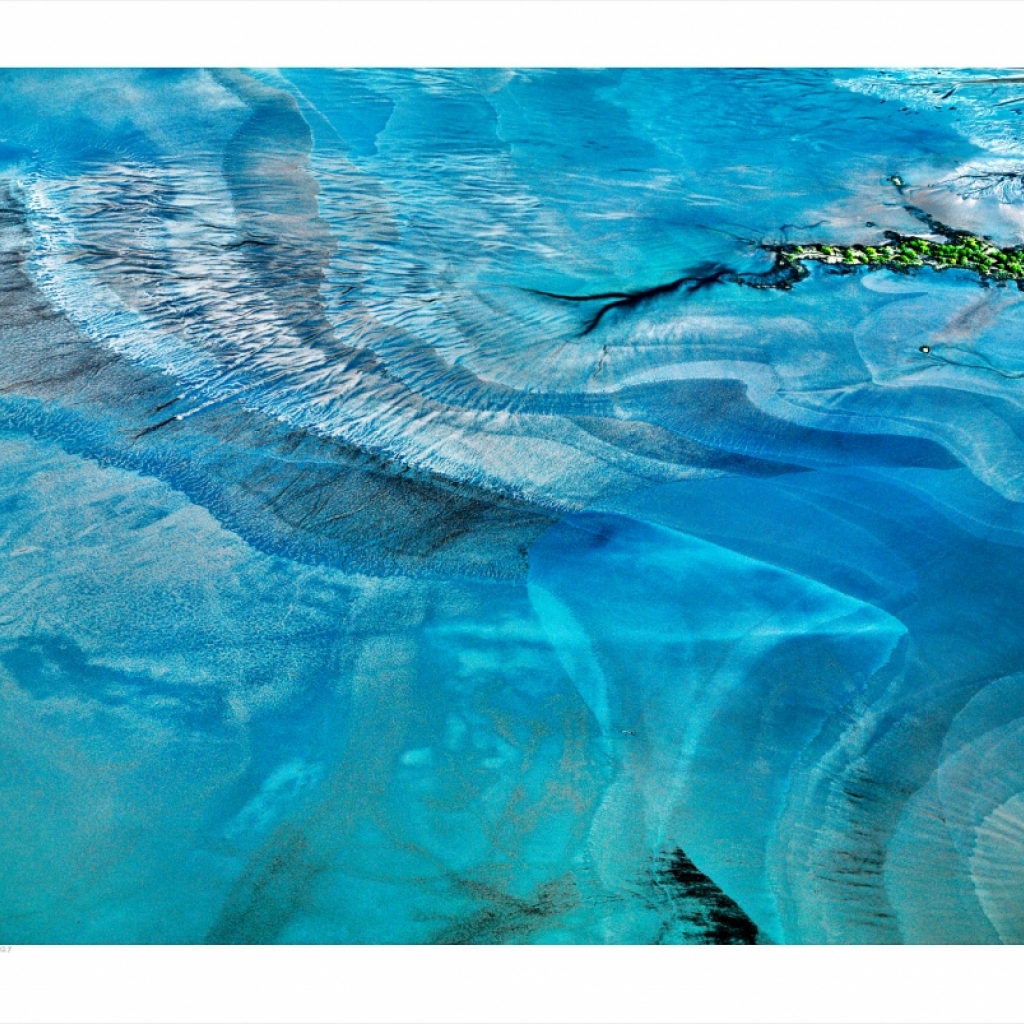 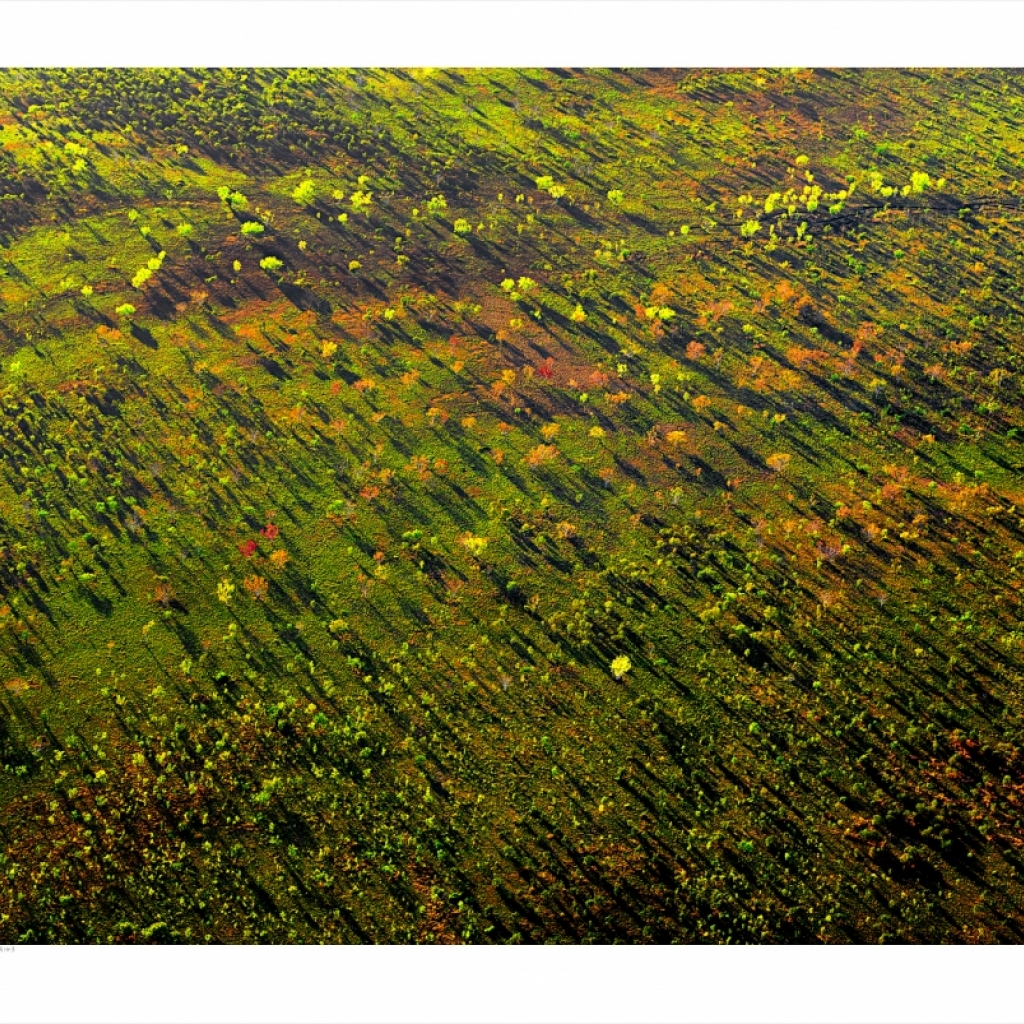 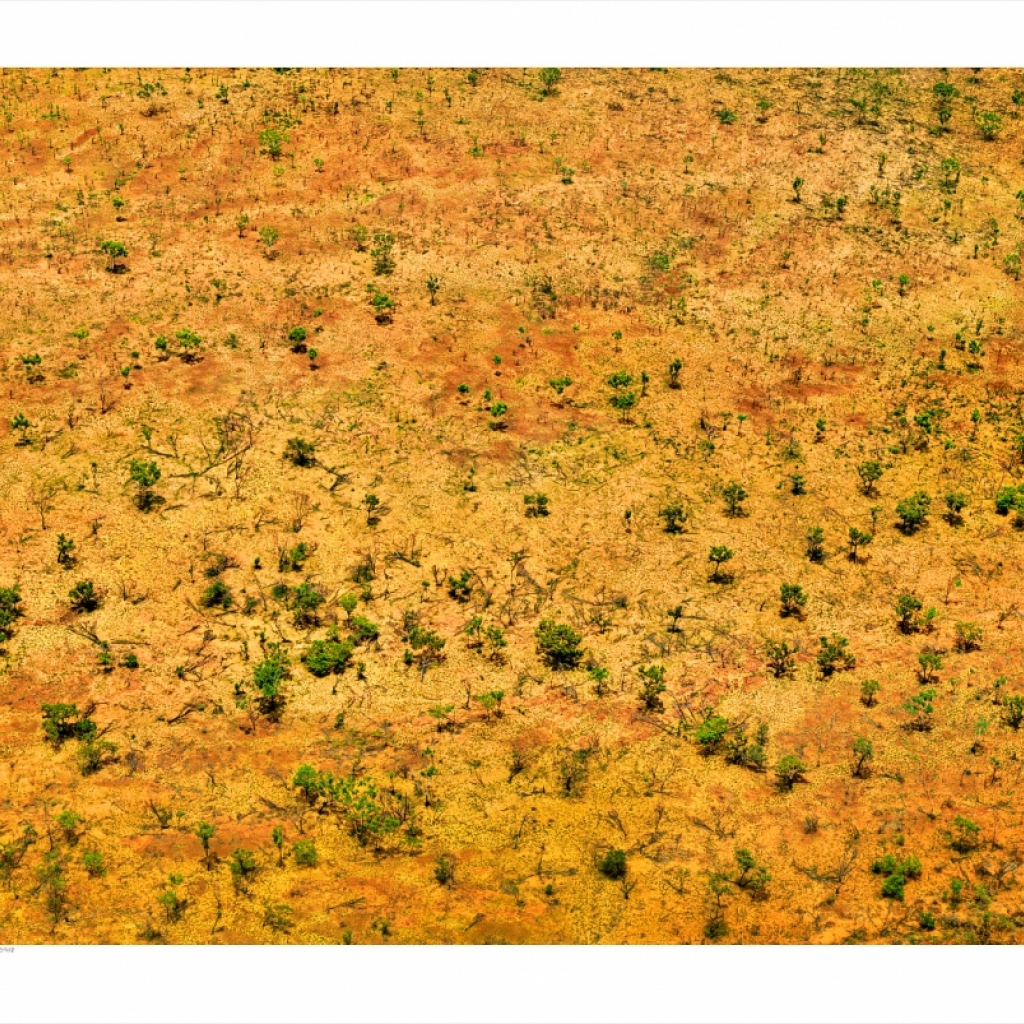 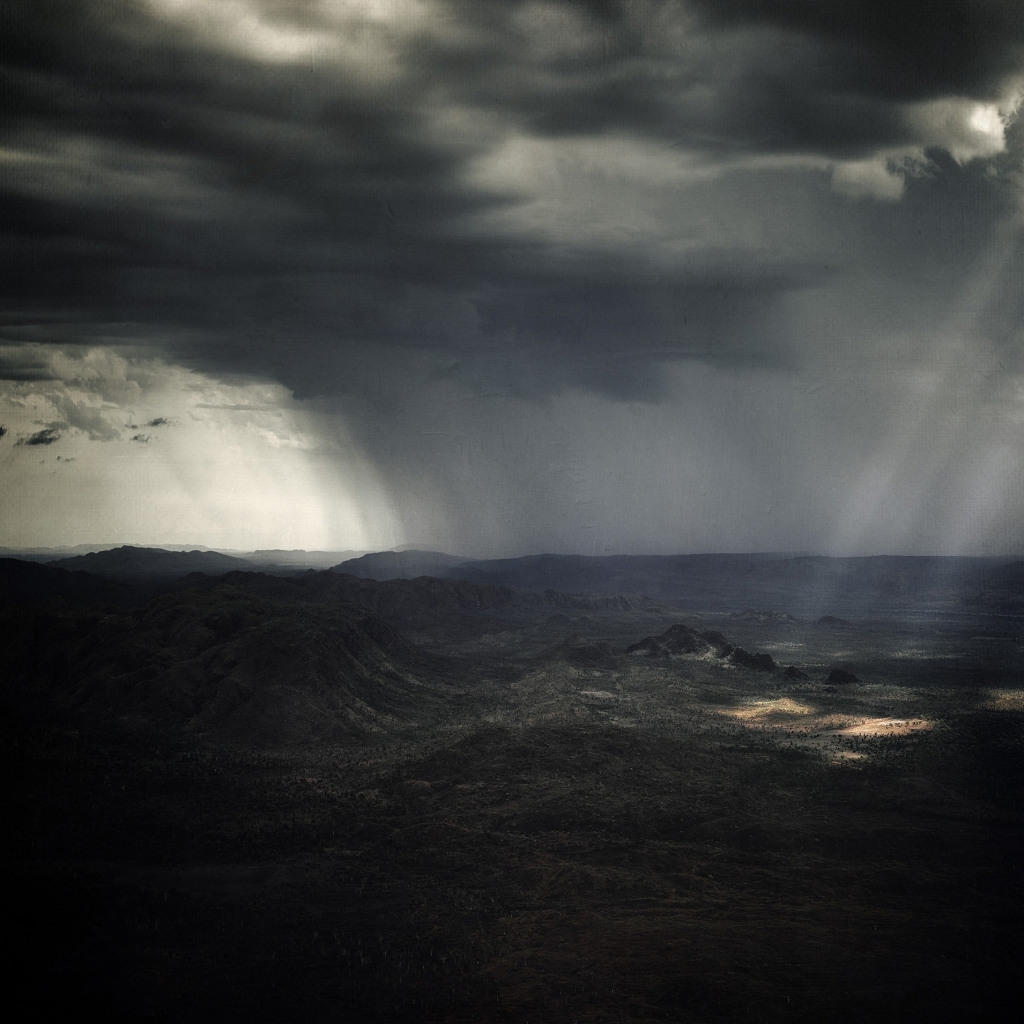 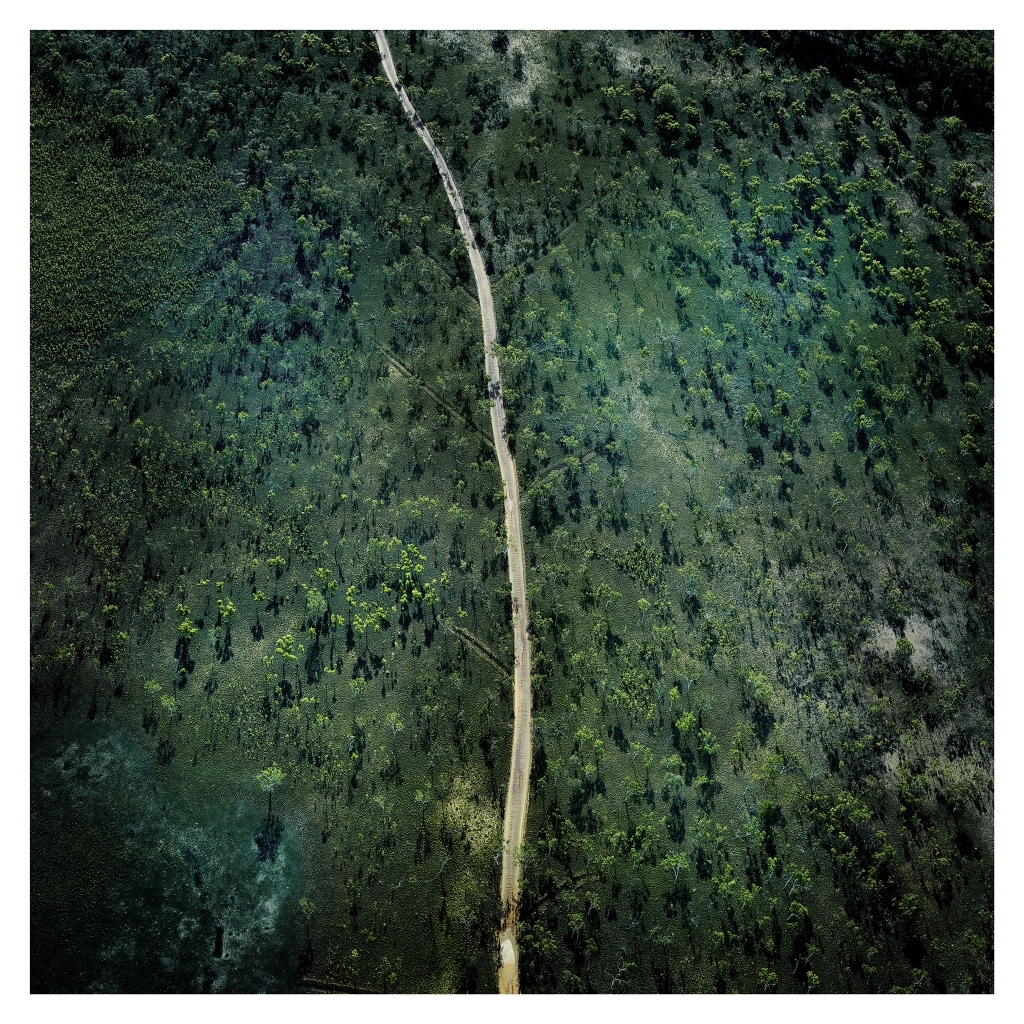 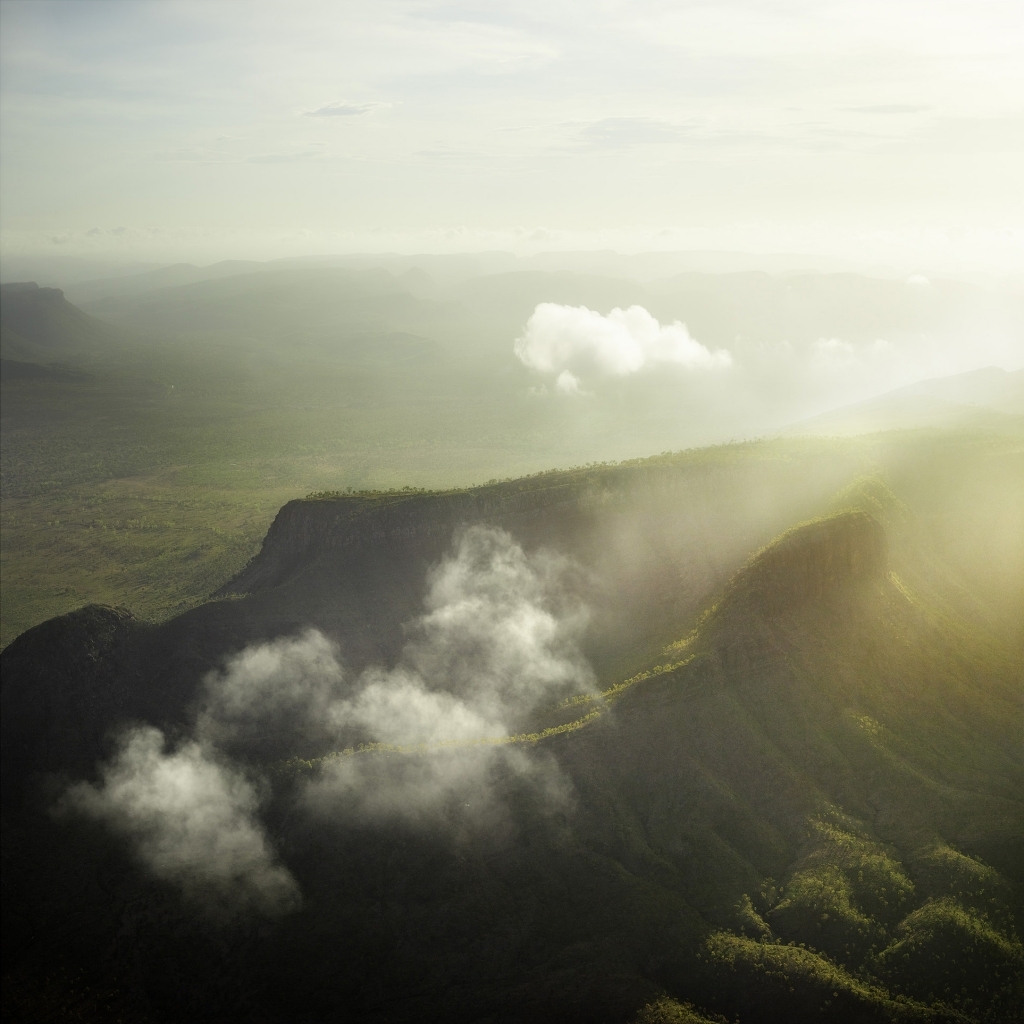 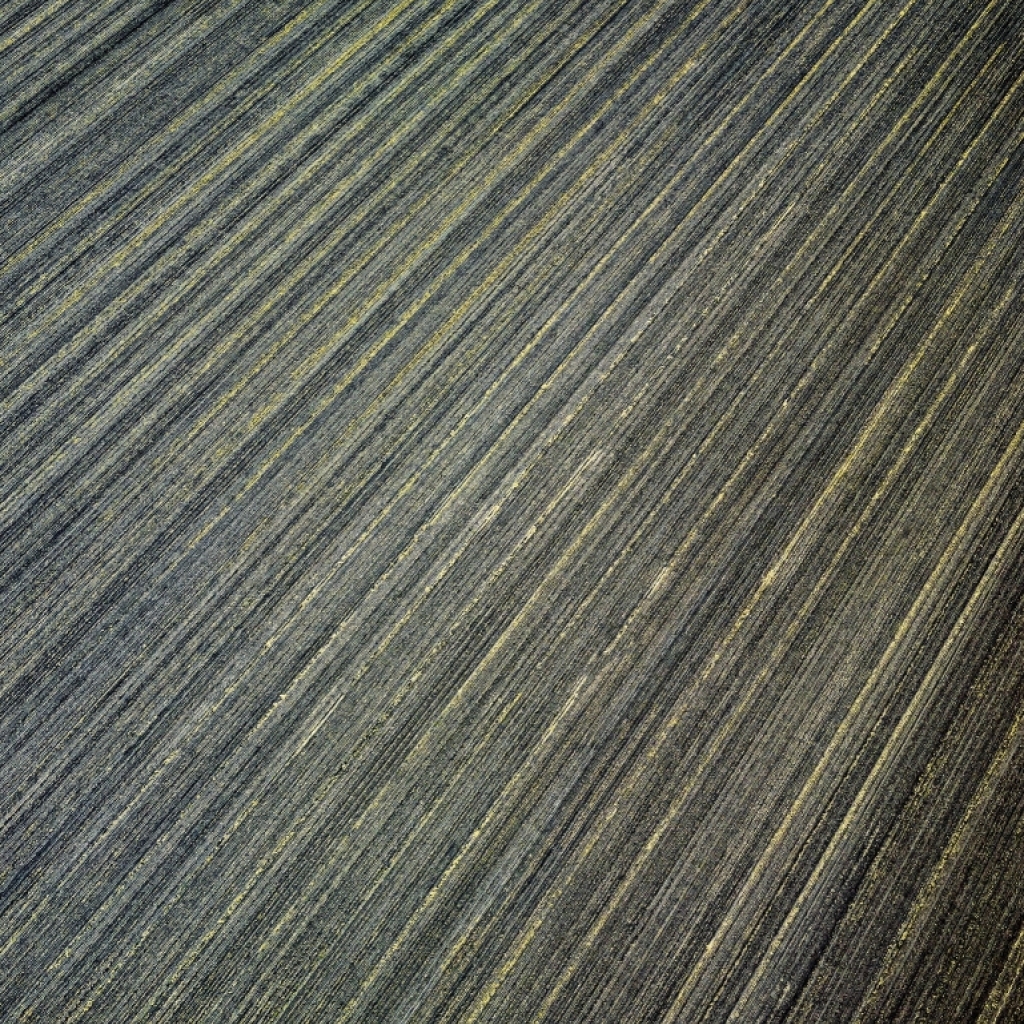