Analogue Photography – a dying art; we at Maud (and a growing number of others) are passionate about preserving this dying art. To pass on as much knowledge as possible we have engaged a Press/Editorial/Commercial Photographer Legend, who lived most of his early professional life, (the best part of 35 years), in the darkroom and has many experiences and stories to share.

THE AGE – Robert began his career at THE AGE as a cadet photographer in 1968, then as a graded photographer and for the last year was Picture Editor of the Sunday Press.

When I started there was only large and medium format B&W done. For the first two years, I worked in the darkroom and assisted senior photographers. It was the 70’s and we were in a hurry… it was a time of turmoil and change in society and the media and some of us were at the leading edge. The arrival of the 35mm camera gave us extra tools in long and wide angle lenses. I shot a great variety of stuff; fashion, sport, hard (and soft) news. I was fortunate to win Best Action Photographs for AFL and Cricket in Victoria in the mid 70’s.

NORTH MAGAZINE – Robert moved to Queensland in 1976, based on the Gold Coast. He travelled the State shooting for North Magazine. Human interest, people, places.…once again, mostly B&W, and in those days they had the darkroom in their offices. He also began shooting colour in this period.

HONG KONG – Robert was lured there in late 1976 and stayed for 3 years. He worked out of another photographer’s studio shooting fashion, corporate and editorial wherever he could.

In 1978 I was part of a team of photographers working on the official record book for the Commonwealth Games in Edmonton, Canada. During this period I learned a great deal about the international market and gained great experience with gear and options available.

In 1979, Robert returned to Melbourne. He started working for himself and began gathering clients.

In those days I was working out of Ian McKenzie’s studio, and in 1981 we became one trading entity. McKenzie Gray did a great deal of Annual Report work, Corporate PR and Advertising for many clients (large and small) in various parts of Australia. It was the 80’s and we were all slightly nuts with the excitement in Australia. At that time I was heavily involved with the renaming and restructure of The AIPP, and at the birth of the ACMP. I became the Victorian President, Federal VP, and then Federal President. I have won the Ilford trophy for the highest scoring print in 1981 in what is today known as APPA. In 1987 we had the most successful conference ever (in Sydney), where we helped launch Kodachrome 120 with Dean Collins at The opera House, and other groovy stuff…

CAIRNS – Robert moved to Cairns in 1987 and established a business catering for the embryonic Tourism Industry. It was a very busy period for Rob, keeping some of his Melbourne clients and continued to travel frequently to Melbourne to service them. Once again, B&W darkroom was established and much used. This was the peak time for great selection of films of all types and formats.

In 2001, Robert moved to Brisbane and retired from photography to become a “single dad”, but that’s another story…

Join us to be transported down memory lane from the 70’s to the present. Many stories, experiences, tips and tricks of the trade, will be shared on the night. Ask any question and it will be answered.

From Celebrities to Politicians to Sport, Rob has done it all, and then some. 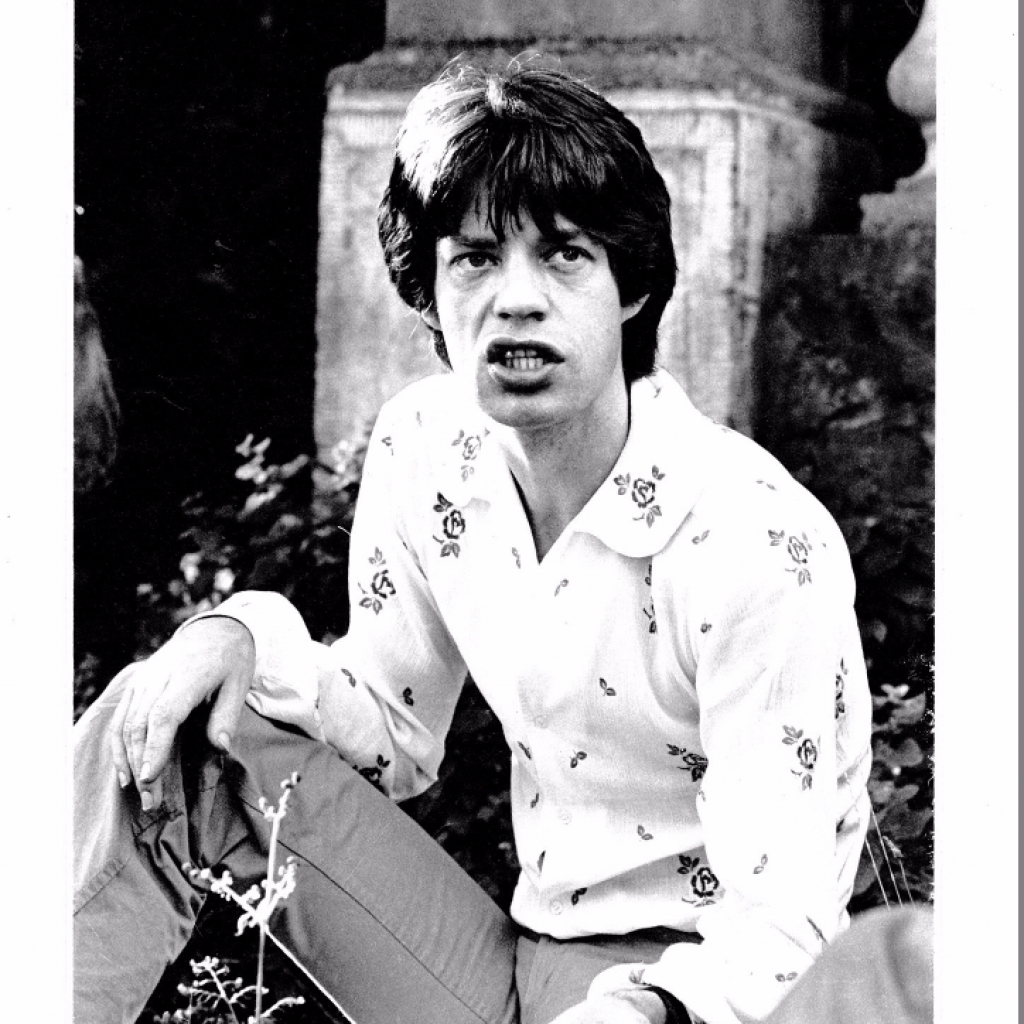 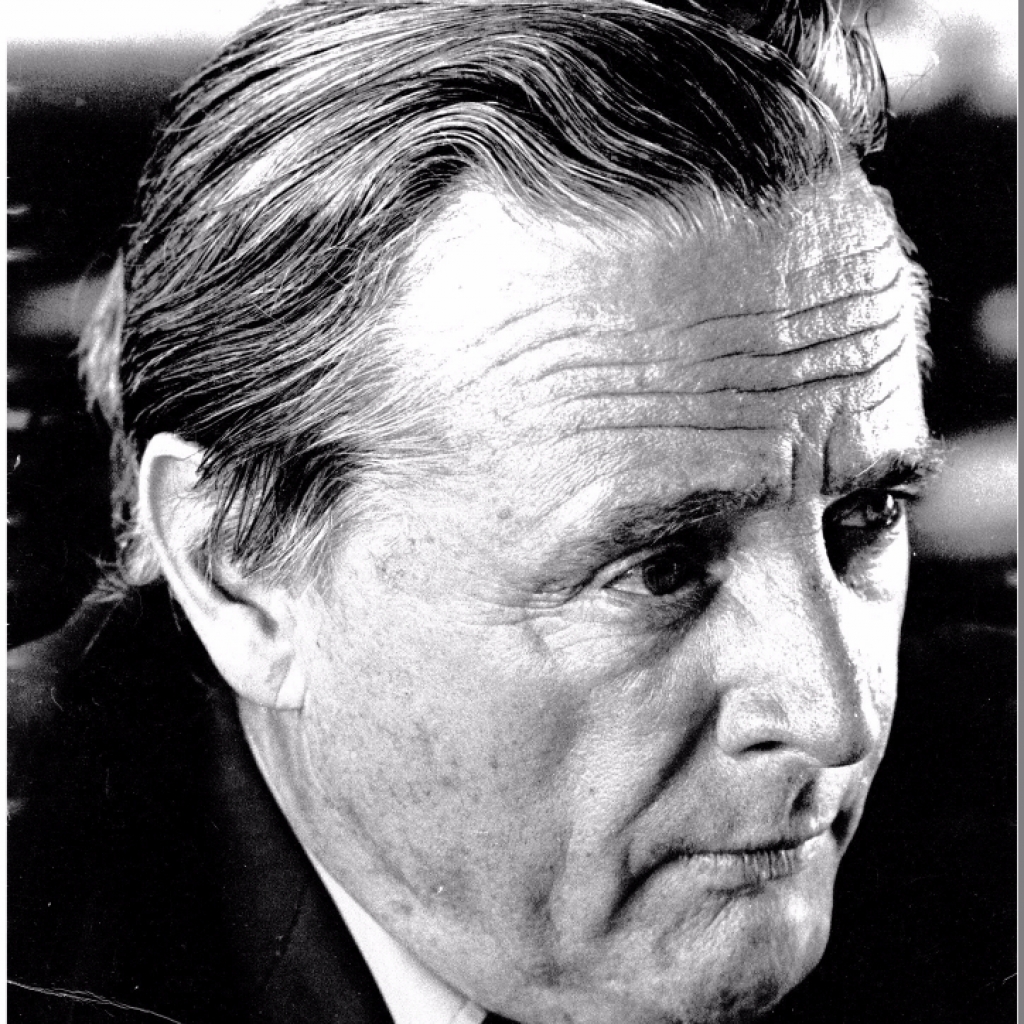 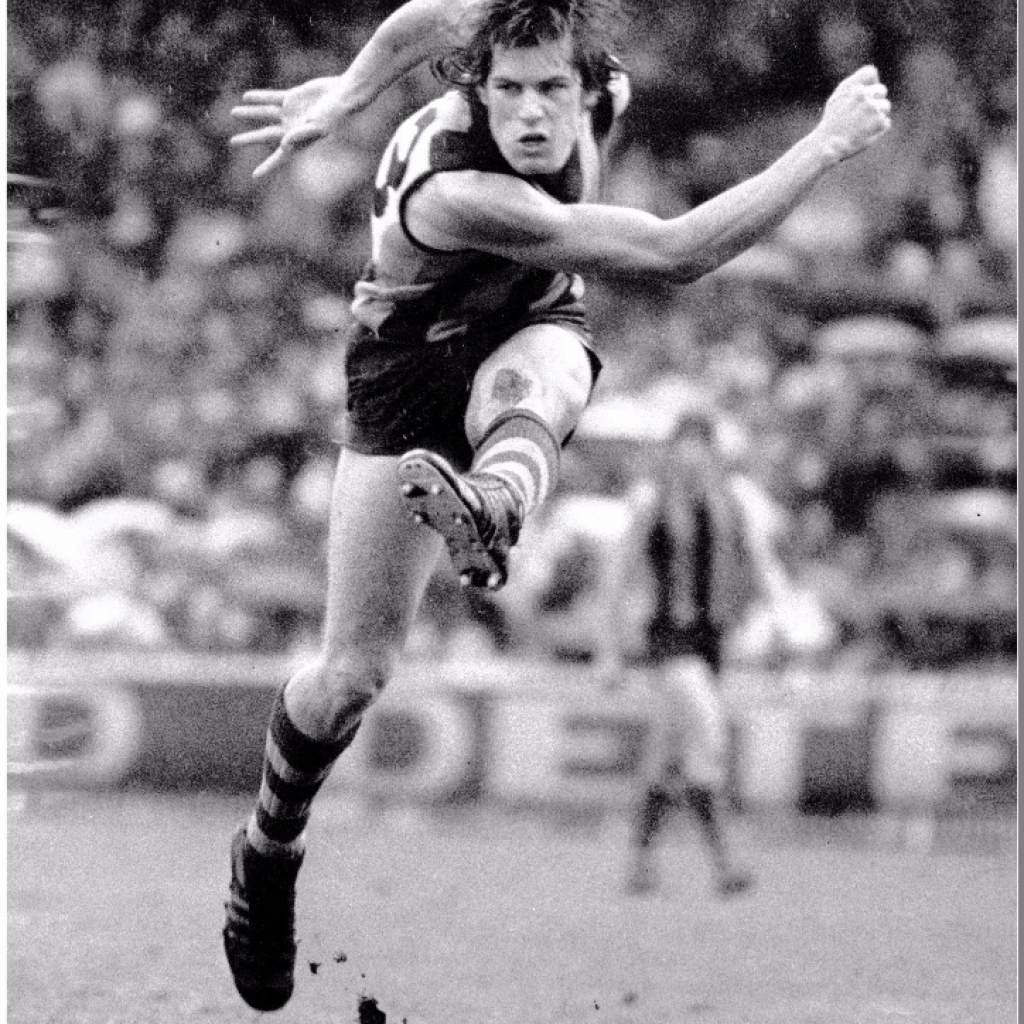 RSVP: via Eventbrite to help us to buy the right amount of beer and beer nuts for the night.

1981: “Victoria with Love” /Published by the Government of Victoria, Australia to coincide with and mark the hosting of The Commonwealth Heads of Government Conference, Melbourne. ISBN: 7241 8243 8 – in team of contributing photographers.