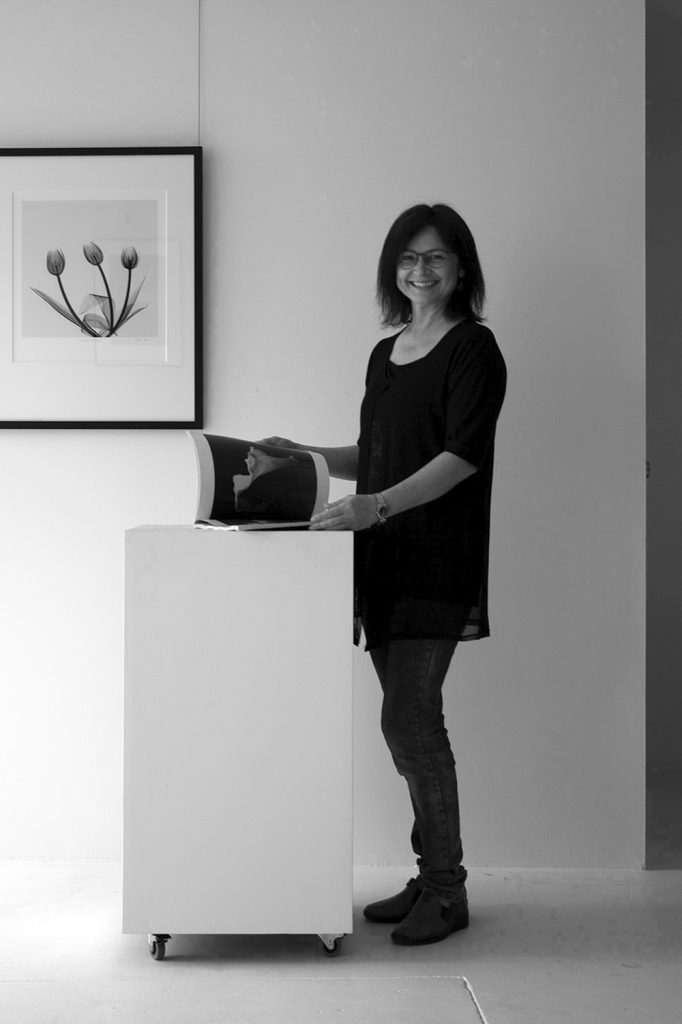 Renata Buziak is a photo-media artist, researcher and educator based in Brisbane. In 2016, she completed her PhD at the Queensland College of Art (QCA), Griffith University. She has taught at QCA, Queensland University of Technology and Sunshine Coast University. Since 2004 Renata has developed biochromes an experimental process of image making based on fusing plants and photographic materials to reveal nature’s transformative life cycles. Her biochromes include prints on paper and fabric, as well as installations and time-lapse videos. Renata has completed several artist residencies and established interdisciplinary collaborations and was co-curator for ‘Art in Soil – Let’s get dirty’, an art & science residency and exhibition. Her artworks have been published in numerous catalogues and magazines and her research has appeared in peer-reviewed publications. Renata’s award-winning work has featured in national and international solo and group exhibitions and it is held in public and private collections including Wroclaw National Museum; Macquarie Group Sydney, City of Swan Art Collection Western Australia, Redlands Art Gallery Queensland, University of Queensland, Queensland Children’s Hospital, Royal Brisbane Women’s Hospital, Gadens Lawyers Brisbane, Academy of Fine Arts Warsaw, and Maria Curie-Sklodowska University Lublin. 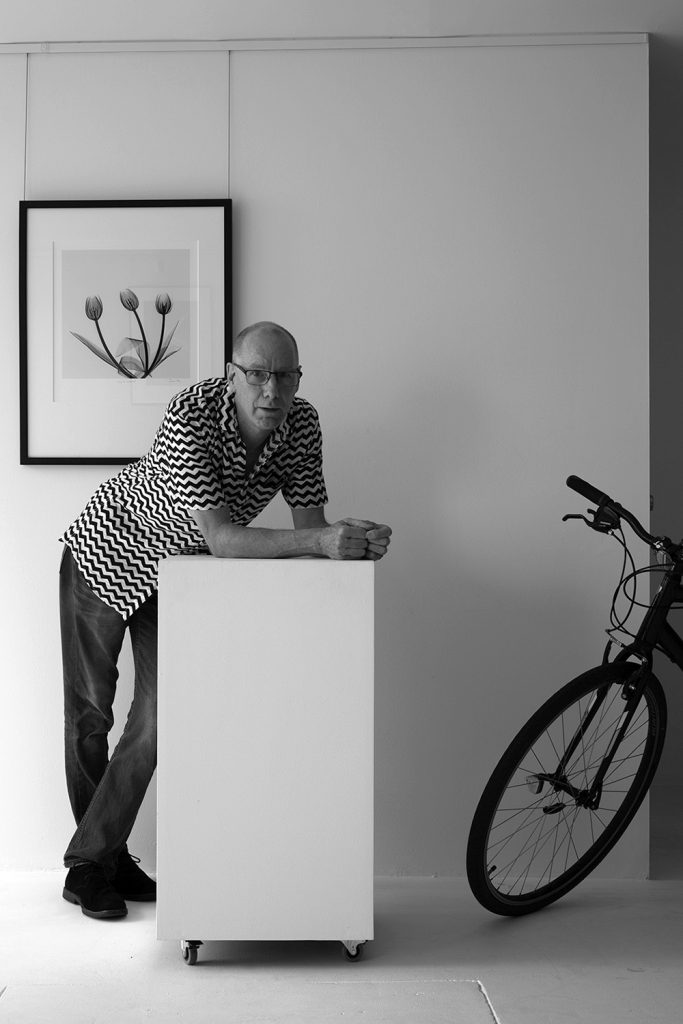 Joachim Froese is an art photographer and educator who lives and works in Brisbane and Berlin. He received a Bachelor of Fine Arts from the School of Art at Launceston, University of Tasmania (1996), a Master of Visual Arts from the Queensland College of Art, Griffith University (2002), and a Ph.D. from RMIT in Melbourne (2017). Joachim uses digital as well as historical processes and his photographs are equally renowned for their technical brilliance and a conceptual approach. His standing as an acclaimed international photographer is reflected in his extensive track record of public displays. Since 1992 he has shown his work in major solo, group and travelling exhibitions in institutions and art events across Australia, Europe, Asia, and North America and it featured in many national and international art publications. A number of his works are held in public collections such as the National Gallery of Australia, the National Portrait Gallery of Australia, and the Queensland Art Gallery/Gallery of Modern Art (QAGOMA). Joachim is a highly experienced educator who has held regular teaching appointments and guest lectures on photography at universities in Australia and Germany since 2001. He teaches from a practitioner’s point of view and enjoys sharing his unique knowledge across a broad spectrum of photographic processes. 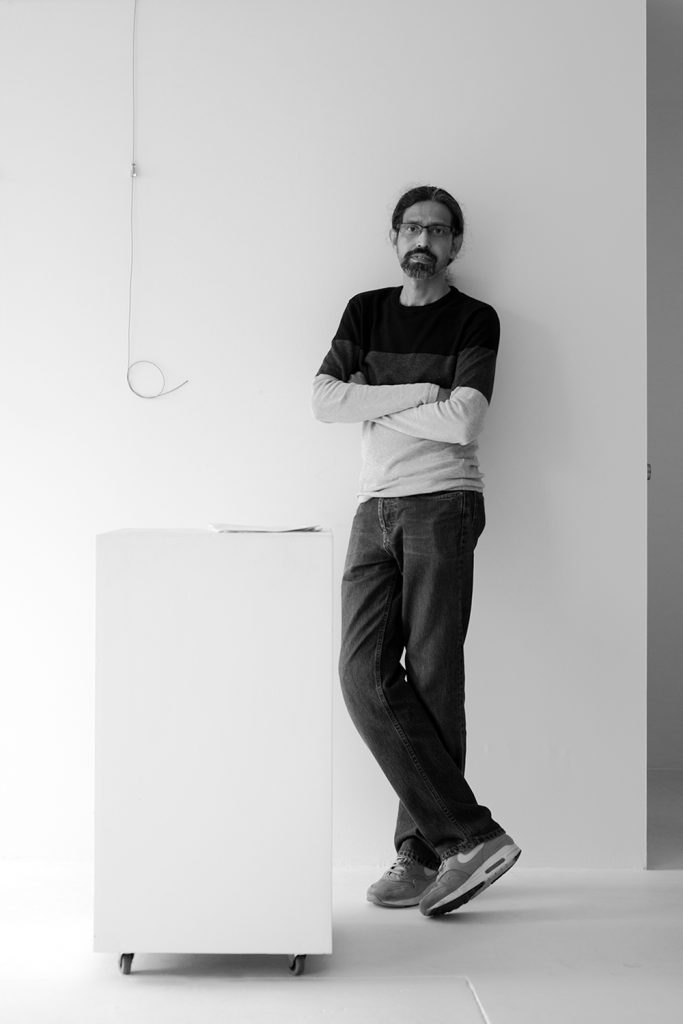 Shehab Uddin is a visual artist, educator, and documentary photographer from Bangladesh who completed his Doctor of Visual Arts at the Queensland College of Art (QCA), Griffith University in 2017. His key interests lie in socio-political documentation which he translates into highly emotive visual stories. Shehab has worked as a leading photographer for Drik photo agency and Daily Sangbad, the oldest newspaper in Bangladesh, as well as several corporate and non-profit organizations. His work has been exhibited around the world and won numerous awards, including the Magnum Foundation Emergency Fund, Alexia Foundation Professional Grant, All Roads (HM) National Geographic, WHO, and Asahi Shimbun. Shehab’s images have been published regularly in major international news magazines including The New York Times, Der Spiegel, Time Journal of Photography, The Politiken, The Guardian, Times Daily, New Internationalist, and Nepali Times. His work is held in the collections of the Kiyosato Museum of Photographic Arts (Japan), State Library of Queensland (Australia), Dhaka Nagar Jadughar (Dhaka City Museum), and Liberation War Museum (Bangladesh). In 2005 Shehab was named a Panos Media Fellow and he has taught at numerous institutions, including QCA; Sunshine Coast University; Pathshala South Asian Media Institute Dhaka, and the College of Journalism and Mass Communication Kathmandu.